Do you have a son or daughter that was born to entertain? Do you think they may have what it takes to be in the next sitcom, feature film, or commercials?

If so, this is their chance to shine! Pro-Model & Talent Mgmt. (PMTM) is holding a 1-Day Audition for ages 6 and up on Saturday, September 20th with Hollywood Manager, Al Oronato in attendance! 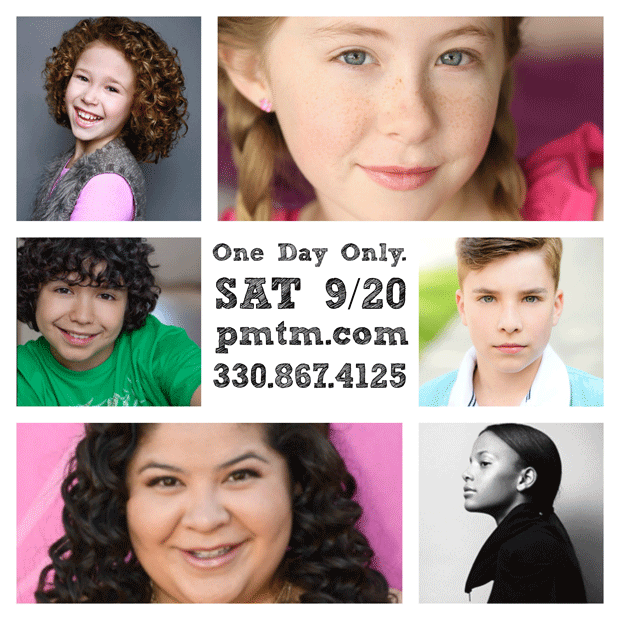 This is a sponsored conversation for Pro-Model and Talent Mgmt.

1-Day Audition with PMTM for Kids Modeling and Acting for IMTA on Saturday, September 20th

This is your child’s chance to audition to attend one of the largest model and talent events of the year – the Los Angeles IMTA convention in January, 2015. This is the only conference that young kids ages 6-11 can attend for a once in a year opportunity to shine!

IMTA has been the launching point for so many stars you know and love including Ashton Kutcher, Katie Holmes, Jessica Biel, Elijah Wood (Harry Potter), as well as kid stars like Raini Rodriguez (Austin & Ally), Moises Arias (Hannah Montana), Alyson Stoner (Step Up, Camp Rock, Cheaper by the Dozen), Katie Leclerc (Switched at Birth), and so many more.

Check out this video of stars that started at IMTA

I loved the quote Katie Holmes, an actor from Ohio made:

“A girl from Toledo wouldn’t end up in a Hollywood Movie if it wasn’t for IMTA.”

Much success is happening with actors from Ohio, including Duncan Anderson from Hudson, Ohio. I was able to personally chat with Duncan’s mom about their experience, they just moved their entire family to Los Angeles this Summer because of Duncan’s success and career! 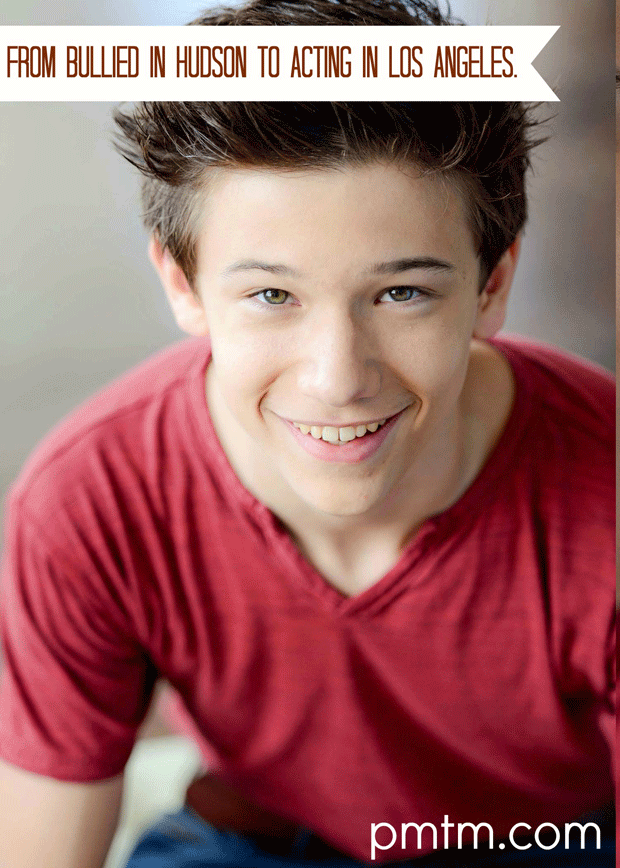 “Who would have thought exactly one year after IMTA Duncan would be on the Penthouse floor of Disney Corporate offices reading for Executive Producers!”  – Kimberly Anderson, Duncan’s mom.

You may know of Haley Bennett from Cuyahoga Falls. She is costarring with Denzel Washington in the the film The Equalizer that releases later this month (and has 8 features releasing this year). She went to IMTA with Pro-Model and Talent Mgmt too! There are so many actors from Ohio! 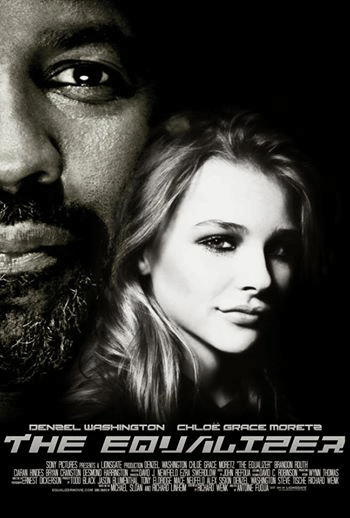 There are so many success stories of stars that made their start at the IMTA with PMTM. There was a convention in New York in July, models from Ohio are now working in Los Angeles as a result! Some models from Ohio are scheduled for the runway for the NY Fashion Week too! 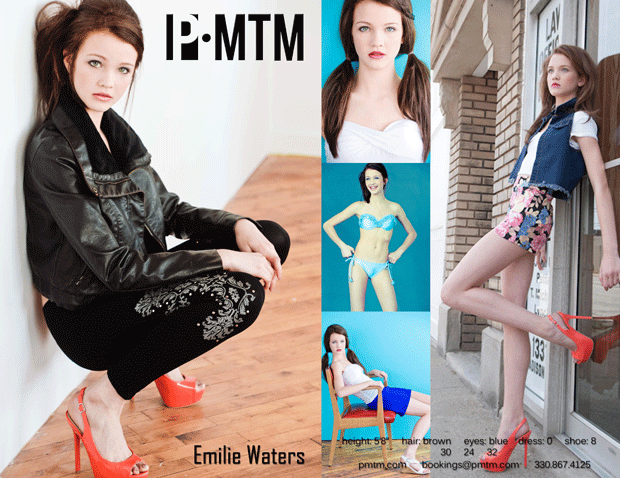 If your child wants to break into the modeling and acting industry, this is your first and right step.

This audition is open to ages 6 and up for Ohio actors and models as well as our neighboring states!