Get ready for an epic adventure with 47 Ronin. The movie sets place in Japan during the 18th century when the samurai was revered and respected. As a boy, an outcast “half breed” falls into good favor of a master and grows up among, but not with samurai. This outcast grows into a strong fighter of Kai, starring Keanu Reeves. Kai grows up with and falls in love with the master’s daughter, although he knows this love can never be so with his social status. 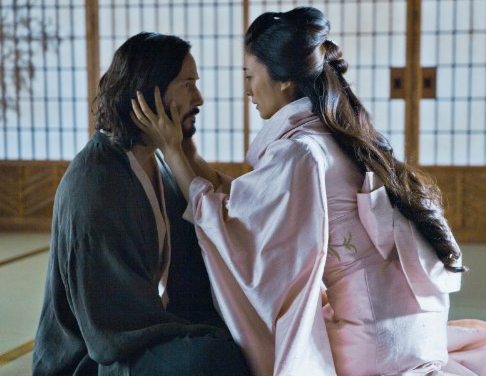 Everything is turned upside down when a treacherous warlord kills the master and banishes the samurai from the village, becoming ronins (samurai with no lord or master during the feudal period (1185–1868) of Japan.

Based on an epic story, 47 Ronin will have you at the edge of your seat with the action, as well as the beauty of this stunning film set in Japan. With their samurai title stripped of them, Rai and the 47 ronin are still faithful to their fallen master and seek to avenge his death.  They fight alongside each other against mythical beasts, shape-shifting witches, Oni troll, demonic Tengu Monks, and the warlord’s army. 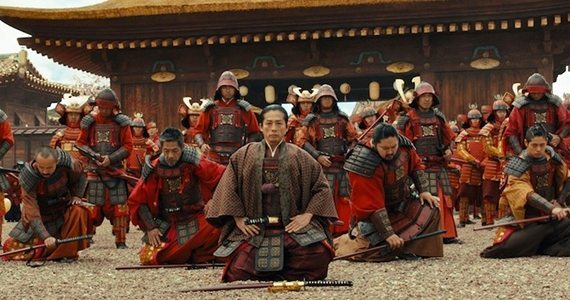 The battle scenes are amazing, especially with the variety of opponents. I especially liked the shape-shifting witch that appeared from the beginning of the movie until the end in different forms – all of which were all-powerful.

With odds against them, they fight in an epic battle. Will they avenge their master’s death? Will the forbidden love of Kai and Mika persevere? The ending is surprising on many levels!

47 Ronin is available on Blu-ray combo pack which include a Blu-ray, DVD, and digital HD with ultraviolet so you can watch the action on all your favorite devices.

47 Ronin is rate PG 13 for violence and disturbing images, it makes a great adult and date night movie. Rent it or buy it today.