While out in LA last week, I was able to meet up with Duncan Anderson and his Mom, Kimberly. They moved to LA in January 2014 from Hudson, Ohio to pursue a career in acting and modeling. Duncan got his start with a local company in Fairlawn, Ohio called Pro-Model & Talent Management (PMTM) and has flourished to the point that his entire family moved out to LA last Summer. 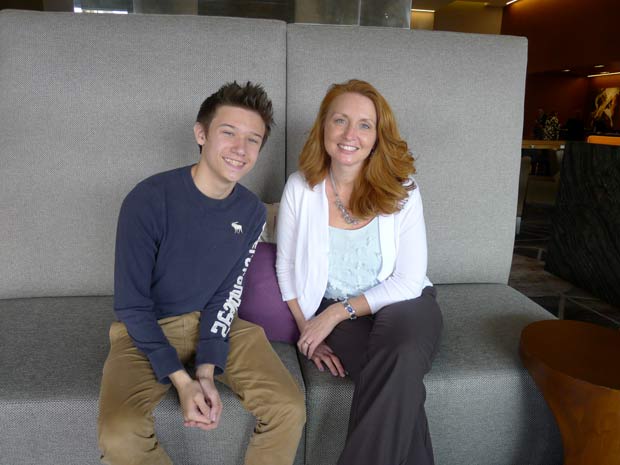 I introduced you to Duncan Anderson over a year ago, a local teen from Hudson, Ohio.  Duncan didn’t start out at PMTM for a career in acting, in fact, they signed up to take acting lessons to boost his self esteem as he was getting bullied a lot at school.

Once PMTM saw his talent, they hosted him at International Modeling and Talent Association(IMTA). From there, it’s been life changing.

Once Mary and Katie from PMTM met, they couldn’t believe he was bullied.

They also saw Duncan’s talent, they knew he had what it takes in the modeling and acting business. They hosted him at the next IMTA and the rest is history – although their involvement with Duncan has changed, they continue to be a form of support for his career – and they are the first people he wants to share the good news with on this successes. 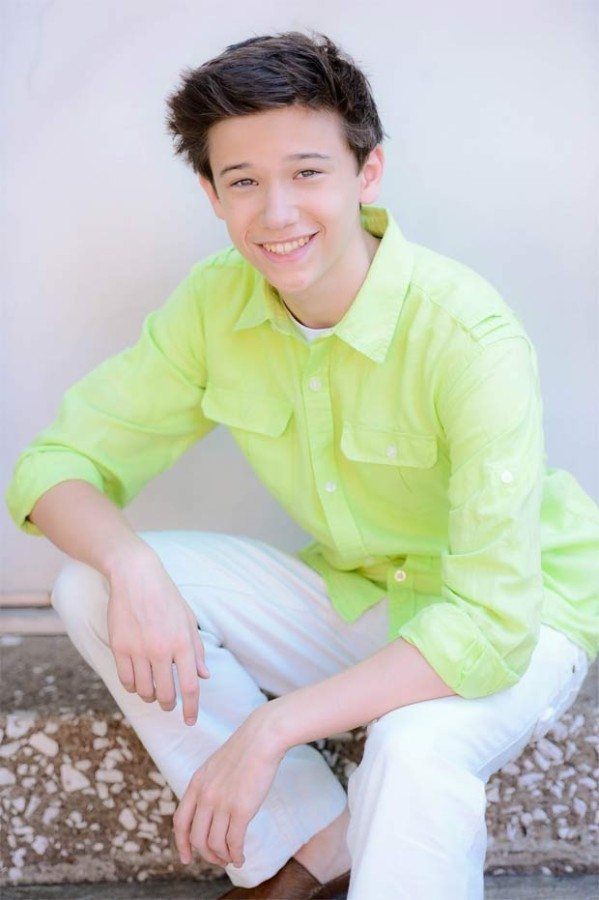 LA is all about branding. Duncan’s brand is all about anti-bullying. He talks a lot about how PMTM helped him not only overcome insecurities but set his life in a new direction.

He is the kind of kid that sees the glass as half-full and sees the silver lining in situations. It really made me think about how his life and attitude is similar to the new Cinderella movie in which Cinderella lives her life by the motto: “Have Courage and Be Kind”.

Duncan has a brand new YouTube blog called SoThisIsLA.  It is an anti-bullying blog as well as tips and tricks on getting into the acting business.

Keep an eye on this young actor, he is sure to go far with both his talent and his attitude.

Does your child like to act and model? Are you ready to make their success story come true??

Talented models, actors, singers and dancers ages 5 and up are are invited to audition tomorrow, Saturday March 14, 2015 at PMTM in Fairlawn, Ohio.