Today is the day we have all been waiting for, you can now bring home the magic of the Academy Award®-winning animated musical hit Disney FROZEN on 2-Disc Collector’s Edition Blu-ray Combo Pack (FROZEN (Two-Disc Blu-ray / DVD + Digital Copy) 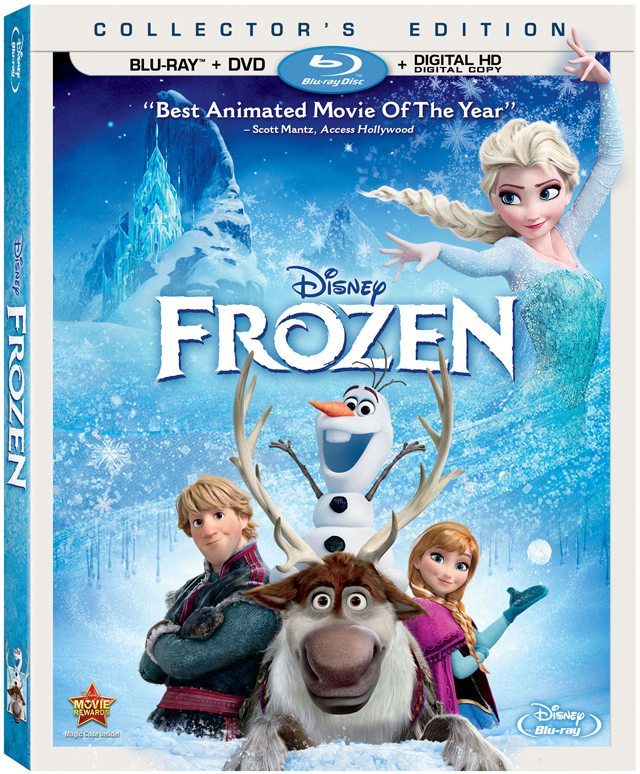 I received an all expense paid trip to L.A. last month to learn about the upcoming home releases of three fantastic movies. FROZEN was my favorite by far. You can join me behind-the-scenes with a few posts I already wrote.

Learn about character rigging – how they created the animated characters to look real and life life. 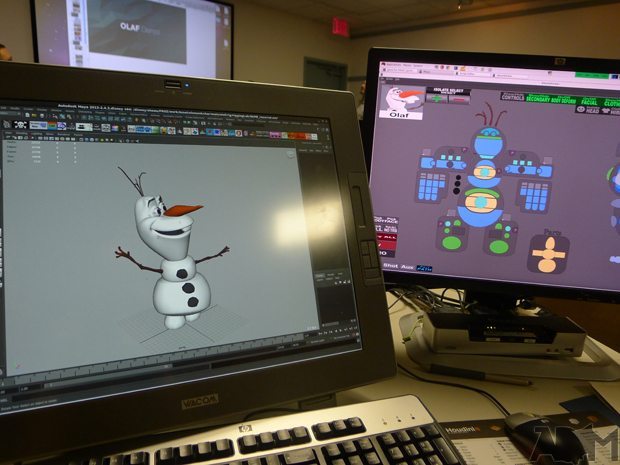 Learn about how FROZEN turned from an idea to the award-winning movie we all know and love with my Q&A Session with Disney Filmmakers.

Learn how the stars’ voices are recorded in the soundproof recording booths – and hear my voice as Olaf!

I have really enjoyed sharing behind-the scene highlights of Disney’s FROZEN with you. Now, I have another tidbit to share. There is a hotel in Quebec City called Hotel de Glace that is an ice hotel. It is actually what served as inspiration for Elsa’s ice palace. This year, they featured a Frozen family activity cave and a room modeled after Anna and Elsa’s bedroom. 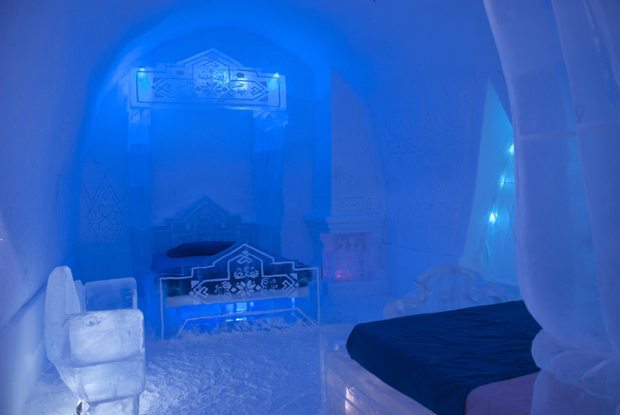 What an adventure it would be to stay in an ice hotel! My family would absolutely flip over it and probably talk about it for years to come. How cool would this be?! 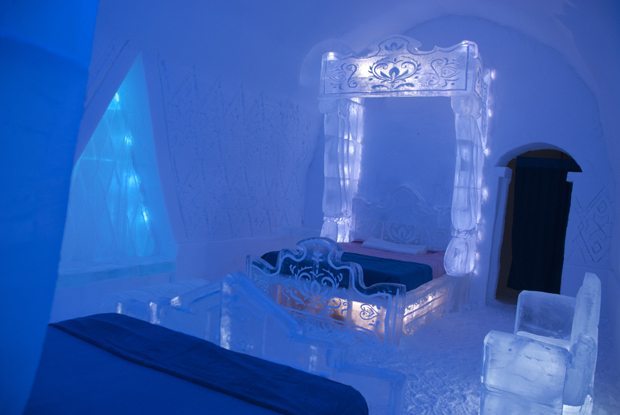 It is only available through March 23, 2014 but hopefully they will offer the FROZEN suites next year – for those that can afford it. Some rooms start at only $200 while other are over $900+ a night.

I think it is amazing how Disney’s FROZEN warmed our hearts this Winter. Did it have anything to do with the bitter cold we all experienced nationwide? Probably not, but we all felt and loved FROZEN this Winter. It is such a beautiful story of adventure, loss, true love, and hope. It is THE movie you’ll want to add to your collection.

. This allows my family to watch FROZEN in any possible way on any device we wish. Plus, it comes with lots of fun extras in addition to the crystal clear high definition picture and sound.

You have the chance to win your own Disney FROZEN 2-Disc Collector’s Edition Blu-ray Combo Pack (FROZEN (Two-Disc Blu-ray / DVD + Digital Copy). We have another chance for you to win the Disney FROZEN Combo Pack until March 24th here.
a Rafflecopter giveaway

30 Day Winning Rule applies. For complete contest rules, please see our Contest Statement and Blog Disclosure. Contest ends at 11:59 pm EST on April 2, 2014 when a winner will be drawn at random. I will notify the winners and they will have 36 hours to respond or another winner will be selected!

This was not a paid post. I received an all-expense paid trip to L.A. to visit Disney Studios and gifts. My own opinions were used based on my perceptions and experience. Thank you to Disney Studios for the giveaway copy.

Here are more ways to win Disney FROZEN from fellow bloggers that were on the trip with me. Good Luck!