There was an outrage all over the Internet last night over the Golden Globe Awards. Apparently, Disney’s Muppets Most Wanted wasn’t nominated for any of the 247 awards this year! Can you believe it?!

I cracked up over that trailer, so did my husband! I laughed until my stomach hurt! We can’t wait until Disney’s “Muppets Most Wanted” is in theaters on March 21st! I’m sure it will win multiple awards next year once it actually hits theaters! BTW, Disney’s FROZEN did win a Golden Globe Award for Best Animated Feature Film last night!

The Muppets are back on the big screen with Disney’s “Muppets Most Wanted” this March 21, 2014. As the Muppets gang tours the globe, selling out grand theaters across Europe.

In Disney’s “Muppets Most Wanted,” all is going well on their global tour until the Muppets get mixed up with an international crime caper Constantine. Constantine is the World’s Number One Criminal and guess who he looks like! Our beloved Kermit the Frog! 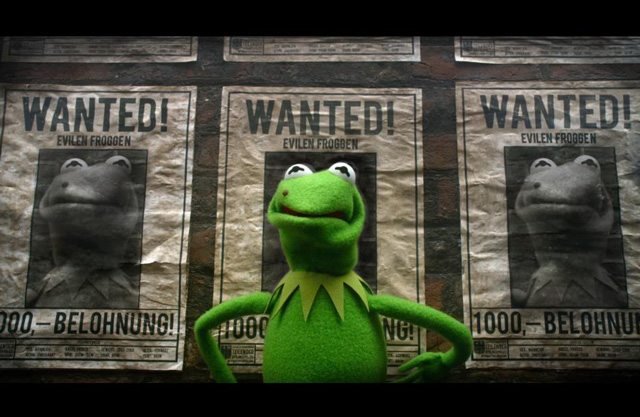 Constantine and Kermit the Frog look so much alike that Kermit finds himself in prison with some pretty shady characters with Nadya (Tina Fey) as a feisty prison guard in Siberia. We are big fans of Tina Fey and know she is going to nail this role – portraying a tough guy on the outside but sweet and funny on the inside. Rumor has it that she secretly has a cross on Kermit, so it looks like all will end well! 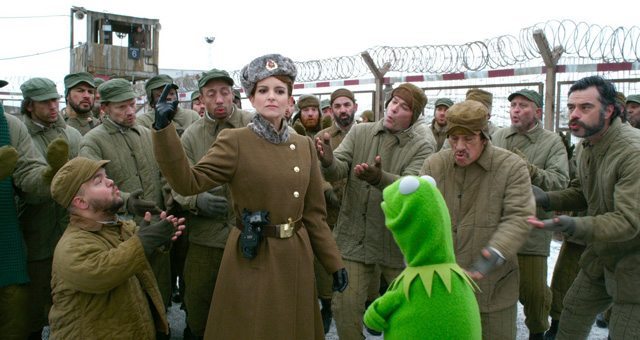