I love a good mystery, anything with spies, secret identities, and action catches my attention. I was able to preview “Who Is Simon Miller?”, the newest Family Movie Night movie, sponsored by Walmart and P&G.  The movie premiers this Saturday, August 6 on NBC at 8pm.

And yes, you can watch it with your kids. Although there is a lot of action, fights, and guns – nobody gets killed, no bloody scenes, and no swearing!

Take a peek at the Who Is Simon Miller Movie Trailer

Who Is Simon Miller? Review

The movie starts off with lots of action by Simon Miller saving the day, fighting the bad guys on a speeding motorcycle none the less, WHILE talking to his wife on the phone. He’s one super spy! Of course his family doesn’t know he is a spy, leaving Simon obviously struggling with the lies while watching his family start to fall apart from the normal stresses up life.

The next secret mission leaves Simon Miller captured and when he doesn’t show up at his daughter’s school for a mandatory meeting, his family knows something isn’t right. Upon investigation, his family discovers a warehouse of fancy vehicles and spy stuff including multiple passports. Feeling scared and betrayed, his wife and 2 teenage kids go across the world to find the truth and Simon Miller. 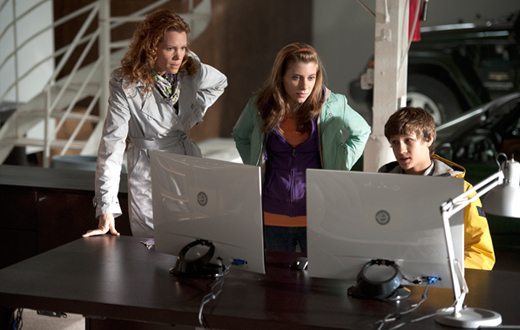 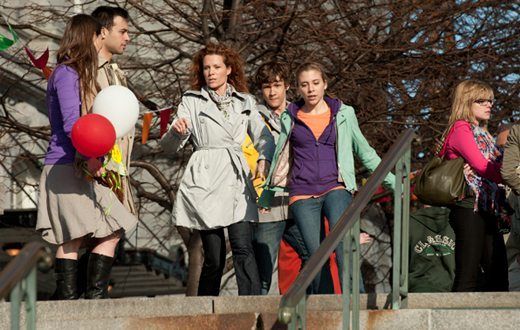 The movie is full of twists and turns with the family being captured, identities being questioned, and in the end, the family is happily re-united. I love a wholesome movie that is full of action all wrapped up with a happy ending. You get this with “Who Is Simon Miller” as well as other movies in the Family Movie Night series. 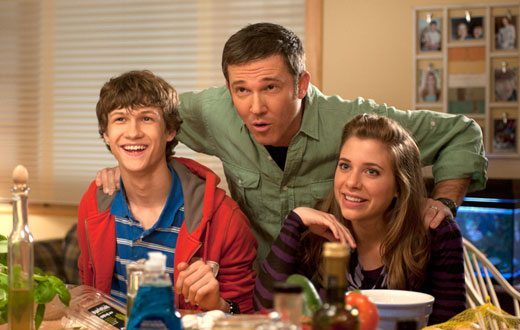 I wrote this review while participating in a campaign by Mom Central Consulting on behalf of P&G and received a promotional item to thank me for taking the time to participate.