Disney’s THE BFG delivers entertainment in giant proportions with the BFG in theaters now!  Your whole family is going to love this movie. It is visually stunning, delightfully mysterious, and creative from beginning to end. Kids especially will enjoy the dialect of the giants, Gobblefunk – a silly combination of words used by the BFG. The BFG is based on Roald Dahl’s classic novel, although not as ghoulish and a bit more silly.

When the curious 10 year old London orphan, Sophie peeks out her window in the middle of the night after hearing a garbage can fall over in the street below, she spies a very, very large hand picking it back up. It was also then that the Big Friendly Giant (BFG) spied her and had no other choice than to snatch her out of the orphanage window and take her back with him to Giant Country. 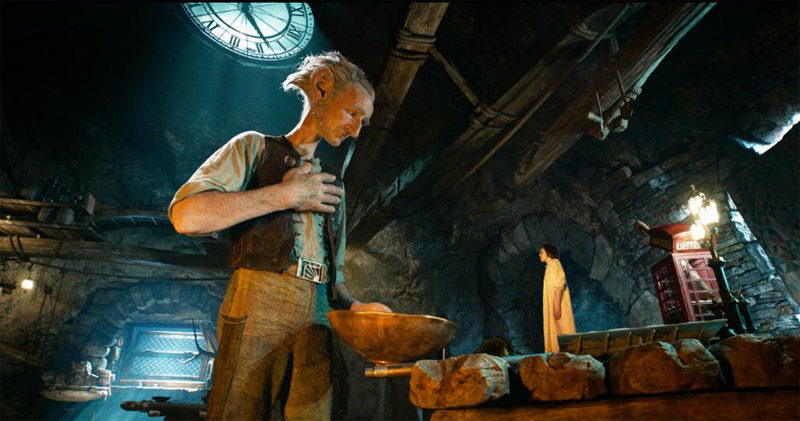 BFG is full of action from the first scene to the last! This larger than life story is about the unlikely friendship between the “Human Bean” Sophie and the BFG. Unlike other giants, the BFG is gentle, charming, and has a mega sense of humor. They quickly become friends but not as quickly as the dangers of a little girl living in Giant Country is revealed.

Although the BFG is 24 feet tall, the other 9 giants are much larger, nasty, and enjoy nothing more than tasty Gigglers (girls).

Throughout the movie, the character of the BFG is revealed and we fall in love with his kindness and desire to do good. The BFG is bullied by the “murderful” giants. They are so awful that they have eaten a previous friend that BFG brought to Giant Country! Yikes! No worries, this is not shown during the movie, so little ones may fear the fighting of the larger giants, there is no death or killing.

In the end Sophie’s courage and the BFG’s fear that the other giants would continue to snatch more kids for a midnight snack lands the two of them with a fantastic plan at Buckingham Palace! 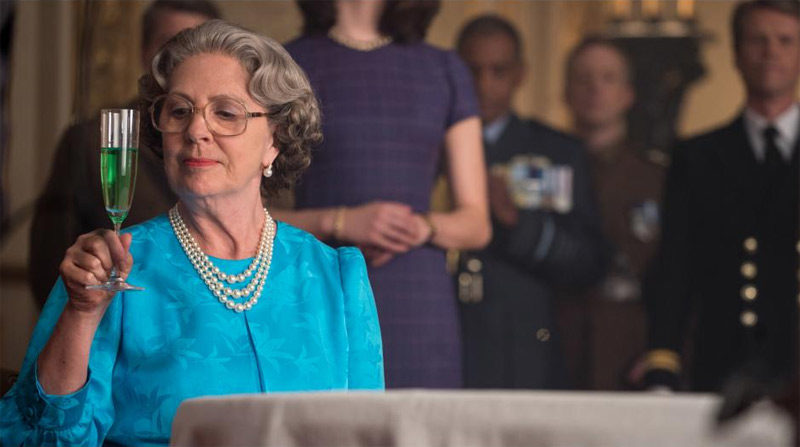 All the scenes in the movie were fantastic but I loved seeing how they accommodated a giant in the palace!

Let me just tell you that the whizzpoppers at Buckingham Palace leave the entire audience in an uproar of laughter!

THE BFG is in theaters now, get your tickets now.