Disney’s QUEEN of KATWE is available now on Digital HD and on Blu-ray Janurary 31, 2017. This family-friendly movie is based on the true story of a young girl in Uganda who discovers that she is a prodigy when it comes to the game of chess. From selling maize at the marketplace with her mother and siblings, the game of chess brings her family out of poverty in this triumphant film.

Just look at those eyes. I couldn’t get over the eyes of the actress portraying Madina Nalwanga. Throughout the movie, I was able to get a glimpse into the life of the people of Uganda with the scenery. However, it was her eyes that told the story of hopelessness, fear, excitement, and hope. 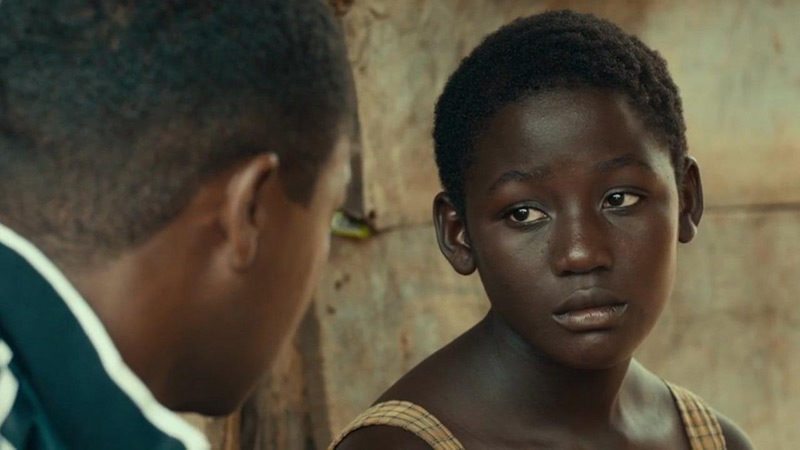 The outreach ministry of the chess club “Pioneers” was let by a selfless man with the support of his wife and colleagues. This coach saw the good and potential of Uganda children and took special interest in Madina and her family. He taught her to never give up – at chess and life. Throughout the movie, we were able to see how Madina and her family struggled to have enough to eat and a “home” to live in. Her mom did her best to raise her children without a husband (he passed away) and without going into the trade of ‘selling herself’ as many women do. The mother’s character changed from being close-minded and protective of her daughter to open to giving her daughter and family a new life that she never dreamed possible. This movie is about dreams and making them come true by focusing on what you have, not what you don’t have. 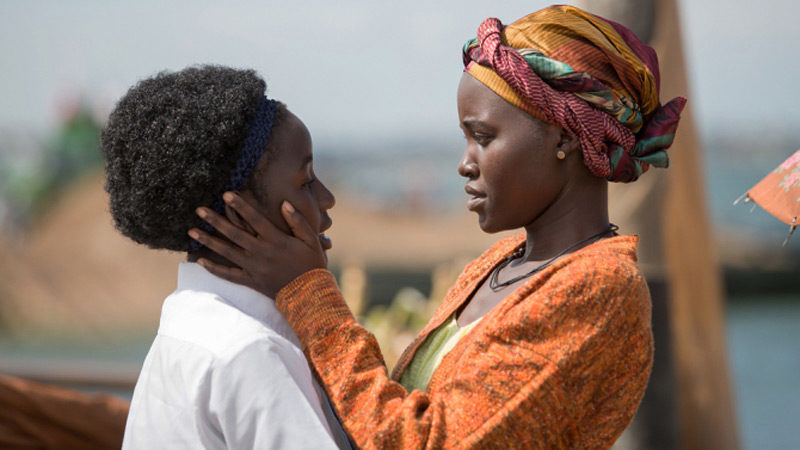 Although this isn’t a traditional “Disney Princess” type of movie, it is a movie that is perfect for family night. There is no swearing or anything inappropriate. It is about the triumph of the human spirit, no matter what circumstances life brings your way.

The Blu-ray of QUEEN OF KATWE comes out on January 31, 2017 with fantastic bonus features including: 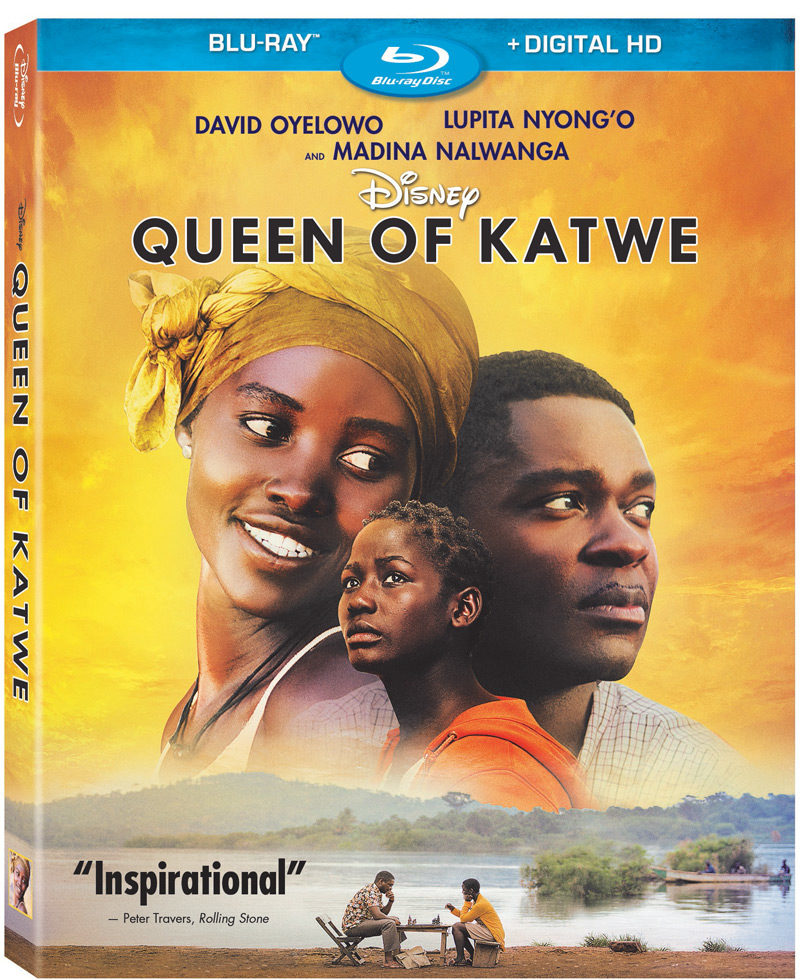 Pre-order QUEEN OF KATWE on Amazon.com.