The wait is finally over, you can now purchase your own copy of CAPTAIN AMERICA CIVIL WAR to relive the action of the Avengers over and over at home. If you didn’t get a chance to see it in theaters this summer, now is your chance. And anyone who did see it is going to want to watch all the action packed scenes again and again!

The premise of the movie is that the Avengers had a few mistakes while fighting serious crime that left people across the globe wondering who they were accountable to. With all of the political pressure, a new governing body want to oversee and direct the team. This doesn’t sit well with most although Tony Stark and Black Widow agree. This leads to an all-out battle between our beloved Avengers as Captain America continues to fight crime against the new governing team’s wishes.

I have to admit that I didn’t like seeing the Avengers fighting each other during this movie, and they fought hard! This was an intense, action packed movie with explosive action scenes with intense acrobatic fighting! 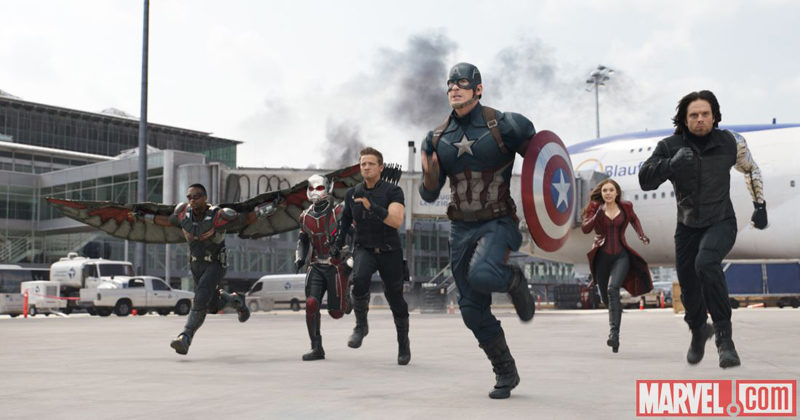 I did love the addition of Spider-Man and Ant Man! They added so much laugh-out-loud humor even in the midst of the fighting scenes. Spider-Man was hilarious, always talking during the fight scenes and at inappropriate times. He’s basically just a big kid looking at the Avengers as the super heroes they are, trying to keep up with the big boys. 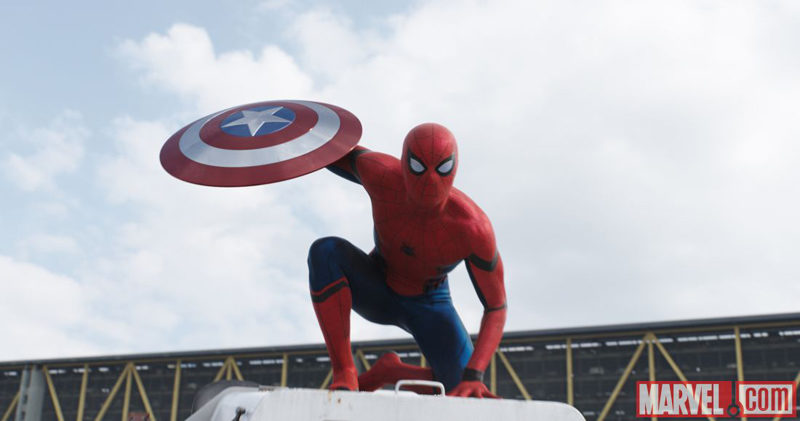 The movie has a good ending- thankfully! The good guys win and friendships are not forever broken.

You can purchase CAPTAIN AMERICA CIVIL WAR now on demand, Blu-ray, DVD, and 3D at retailers nationwide and on Amazon.com.