Updated: 3/15/10 Winner Announced, Michelle, entry#60. Michelle has 36 hours to respond or another number will be randomly selected. Thank you for all who entered.  Click on the links below to buy tickets which start at just $12 each. 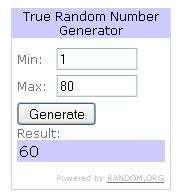 Win a Family 4-pack of tickets to Nickelodeon Storytime Live! at The Akron Civic Theatre on March 20, 2010 at 2pm.

This brand-new stage production will feature your kid’s favorites: Dora the Explorer, The Backyardigans, The Wonder Pets! and Ni Hao, Kai-Lan!

Nickelodeon and Broadway Across America bring Storytime Live! to The Akron Civic Theatre on March 20.  Storytime Live! is the first-ever live family theatrical tour featuring characters from four of the current top-rated preschool shows on television today : Dora the Explorer, The Backyardigans, The Wonder Pets! and Ni Hao, Kai-lan.

Preschoolers and their parents can see their favorite Nick Jr. characters come to life in one action-packed on-stage adventure hosted by Nick Jr.’s Moose A. Moose and Zee.  The tour will visit more than 70 cities in 2010.

Each segment of Storytime Live! takes kids and their families on a different brand-new adventure, whether its leaping into Fairytale Land with Dora and Sleeping Boots, journeying through Filthingham with The Backyardigans, hopping into Wonderland with the Wonder Pets! or jumping on clouds with Kai-lan and the Monkey King.

Additionally, the creative teams for each of the Nick Jr. shows featured are part of the production, including: contributions from Sascha Paladino, head writer for Ni Hao, Kai-lan; Janice Burgess, creator of The Backyardigans;  Josh Selig, Billy Lopez and Little Airplane Productions, Inc for Wonder Pets and Valerie Walsh-Valdes, co-creator of Dora the Explorer. 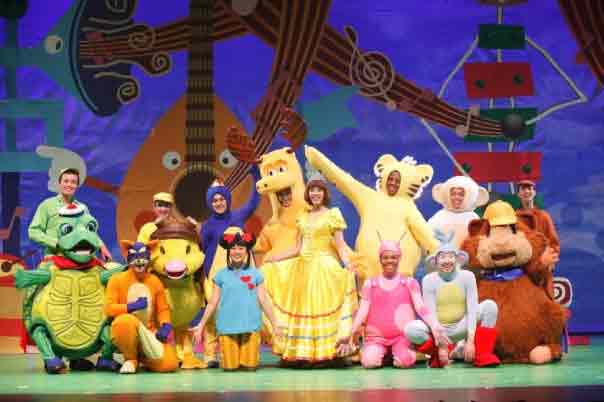 Nickelodeon has produced several of the top quality theatrical and touring shows for kids and their families which have drawn more than 2.5 million attendees in 12 years.

Nickelodeon, now in its 30th year, is the number-one entertainment brand for kids. It has built a diverse, global business by putting kids first in everything it does. The company includes television programming and production in the United States and around the world, plus consumer products, online, recreation, books, magazines and feature films. Nickelodeon’s U.S. television network is seen in almost 100 million households and has been the number-one-rated basic cable network for 15 consecutive years. For more information or artwork, visit www.nickpress.com.  Nickelodeon and all related titles, characters and logos are trademarks of Viacom Inc. (NYSE: VIA, VIA.B)

Updated: 3/15/10 Winner Announced, Michelle, entry#60. Michelle has 36 hours to respond or another number will be randomly selected. Thank you for all who entered.  Click on the links below to buy tickets which start at $12 each.

To Enter: You must visit Nickelodeon Storytime Live! and leave one Comment Below on something related to the website.

For complete contest rules, please see our Contest Statement and Blog Disclosure. Contest ends at 11:59pm EST on March 14th when a winner will be drawn at random and announced the next day. When commenting, please include your email address (not visible to public). I will notify the winner and they will have 36 hours to respond!

This was not a paid post. My own opinions were used based on my perceptions and experience. Thank you to Nickelodeon Storytime Live! who supplied tickets for the review and giveaway.