While in LA last month, I was able to attend an advanced screening of Disney’s The Pirate Fairy – the new Tinkerbell adventure. It was the best Tinkerbell movie, especially since this one also appeals to boys with the introduction of Peter Pan characters! It was fascinating to learn how Zarina from Disney’s THE PIRATE FAIRY was developed. 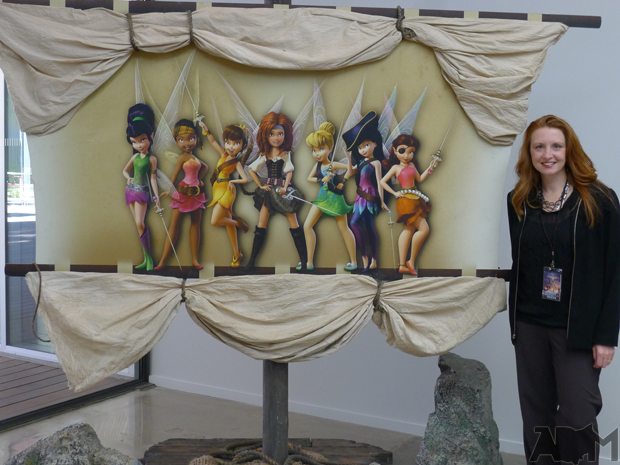 I had the amazing opportunity to visit DisneyToon Studios last month during an all expense paid trip to L.A. to learn about the upcoming home releases of three fantastic movies.

Zarina is an amazing character – a dustkeeper fairy turned The Pirate Fairy! I was able to chat with the animation team about the creation of Zarina as well as the rest of the movie. What a privilege! 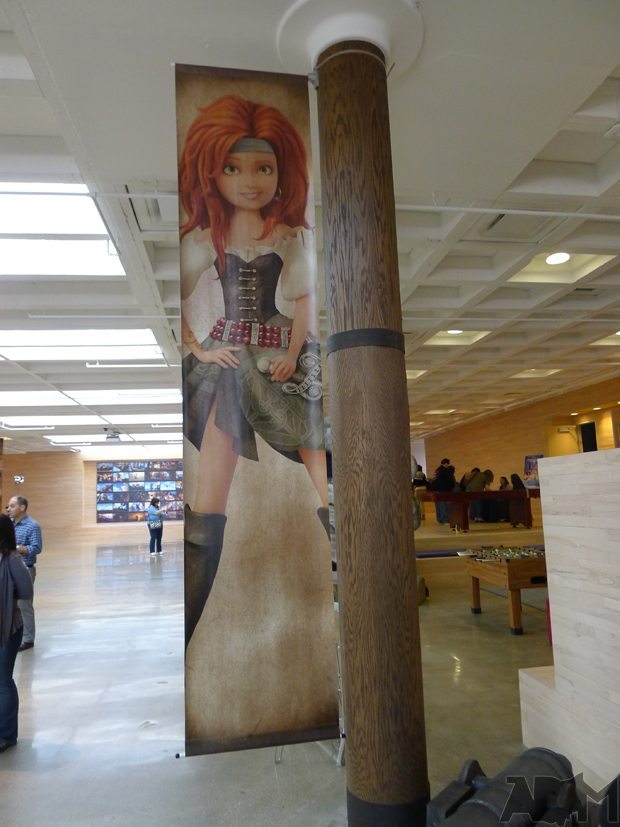 Ritsuko Notani conceptualized and designed the characters for The Pirate Fairy. She also was the animation director for both The Little Mermaid and Aladdin, so it is no surprise that the characters are so amazing in this movie! We were able to ask her questions about character development, especially for Zarina.

They created various versions of Zarina to develop her into the feisty fairy she is today. The challenge was to not make her too sweet or too rough. She had to be believable that you will care about her even when she goes astray. For instance, the first image of Zarina looked too sweet with her rounded face. They had to make her face more angler, athletic, and with unkept hair.

We were also able to interview Yuriko Senoo, the animation supervisor. She helped bring the character to life. First, they started with 3D models, next they had to give each character facial expressions with a full range of emotions. Then, finally, they review other pirate videos like Pirates of the Caribbean to learn true range of motion. They even used the dance talent of The Pirate Fairy’s Director, Peggy Holmes for the dance and choreography.

You have the chance to win 1 of 2 prizes of The Pirate Fairy. Two will win 1 copy each. 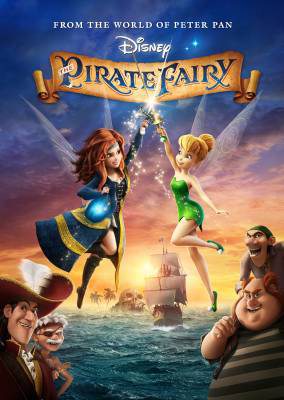 Contest ends at 11:59 pm EST on April 14, 2014 when a winner will be drawn at random. I will notify the winners and they will have 36 hours to respond or another winner will be selected!

This was not a paid post. My own opinions were used based on my perceptions and experience. Thank you to Allied who provided the products for giveaway.