Mark your calendars now for an extraordinary family friendly event next week in Cleveland, Ohio. WALKING WITH DINOSAURS THE ARENA SPECTACULAR has delighted over 8 million people world-wide and will be returning to Quicken Loans Arena on July 9-13, 2014.

Walking with Dinosaurs The Arena Spectacular

Experience these life-size beasts come to ‘life’ in a fully replicated in scale and with life-like qualities. The dinosaurs look and act like they are real from their movements to roars and snorts!

In Walking with Dinosaurs The Arena Spectacular, the show begins with a paleontologist describing the gnashing and cavorting dinosaurs as they parade into the Quicken Loans Arena. 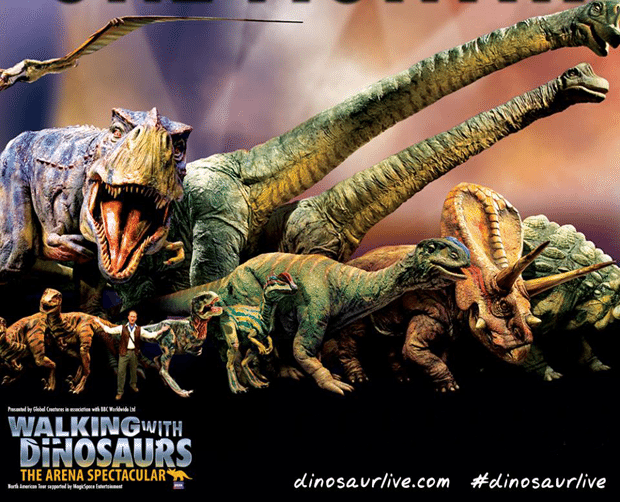 From there, the dinosaur action cranks! Witness first hand how herbivores fended off agile predators and how carnivorous dinosaurs evolved to walk on two legs. I can’t wait for the scene where the mama T-rex defends her babies form predators, what a scene that will be! 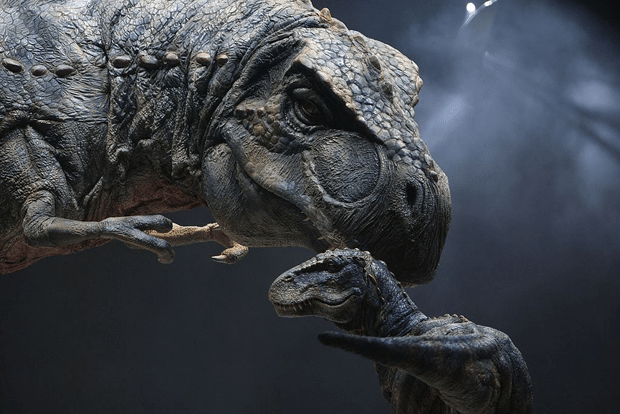 Experience dinosaurs like you’ve never before including 10 species including the Tyrannosaurus Rex, Plateosaurus, Liliensternus, Stegosaurus, Allosaurus, Torosaurus, Utahraptor, and Brachiosaurus.
You’ll also witness the splitting of the Earth’s continents, volcanoes erupting, forests catching fire, and the extinction of the dinosaurs. 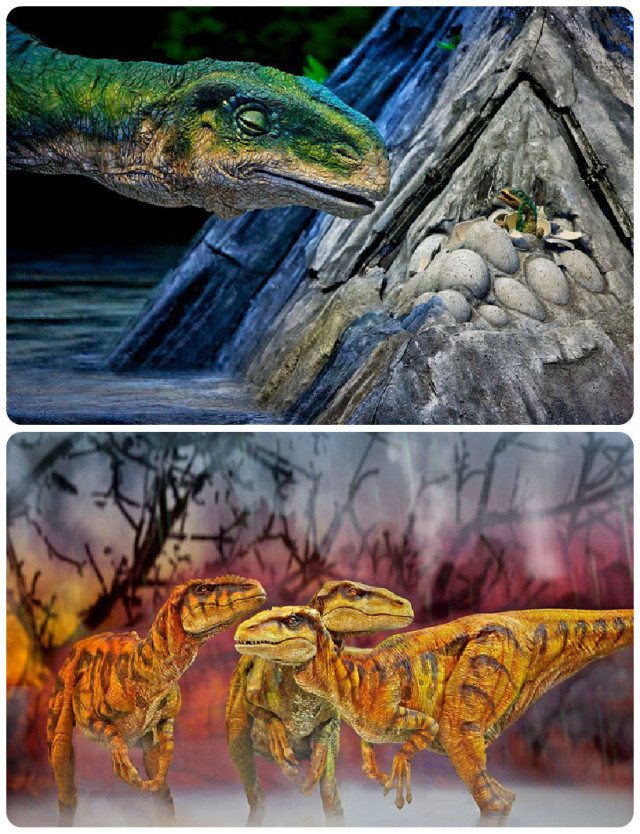 Walking with Dinosaurs The Arena Spectacular is for the whole family. Young dinosaur enthusiasts will be just as enthralled with the life-like dinosaurs as parents and grandparents. This tour hasn’t been in Cleveland since 2007, so make your plans to attend now!

You can purchase tickets for Walking With Dinosaurs on TheQArena.com by calling 888-894-9424, or in person at Quicken Loans Arena Box Office and all northern Ohio Discount Drug Marts

Win 4 Tickets to Walking with Dinosaurs

You have the chance to win a family 4-pack of tickets to the show’s Opening Night Walking with Dinosaurs on July 9, 2014.
a Rafflecopter giveaway


This promotion is in no way sponsored, endorsed or administered by, or associated with, Facebook. In order to comply with the latest Facebook Promotion Guidelines (revised 5/11/11), the following statements are true:

Contest ends at 11:59 pm EST on July 6, 2014 when a winner will be drawn at random. I will notify the winners and they will have 24 hours to respond or another winner will be selected!