The #1 Movie and Album in the nation is Disney FROZEN. This is an amazing movie that has captured audiences around the globe with animation that can only come from Walt Disney Studios, the captivating scenery of a Scandinavian kingdom, an unforgettable soundtrack, and powerful story of sisterly love. Disney Frozen has surpassed $600 million worldwide, marking it second in Disney history, behind The Lion King so far.

In the beginning of the movie, you are instantly drawn to the joyous relationship between sisters, Anna and Elsa. Elsa’s powers quickly become a problem, leaving her to deep seclusion for many years. Poor Anna just wants her sister back, not knowing what happened to her best friend. In the movie, Anna and Elsa grow up in the same castle, yet totally alone. The most powerful song in the movie is “Do You Wanna Build a Snowman?” It’s relevance from the beginning to the end of the movie ties the entire movie together.

In this clip, you’ll see how Anna begs her sister to come out and play, not understanding why Elsa won’t. They both grow and so does the misunderstanding – but their love is still strong.

My eyes tear up when I hear Anna begs Elsa to play with her with the “Do You Wanna Build a Snowman?” song every time. Below is a truly touching rendition of Disney Frozen’s medley on piano and violin by Albert and Tiffany Chang. I just love it!

The movie is spell-binding from beginning to end. Read my full Disney Frozen review here. If you haven’t seen it yet, go right away! See it in 3D if you can, it is worth it. Get showtimes for Disney Frozen in your city. 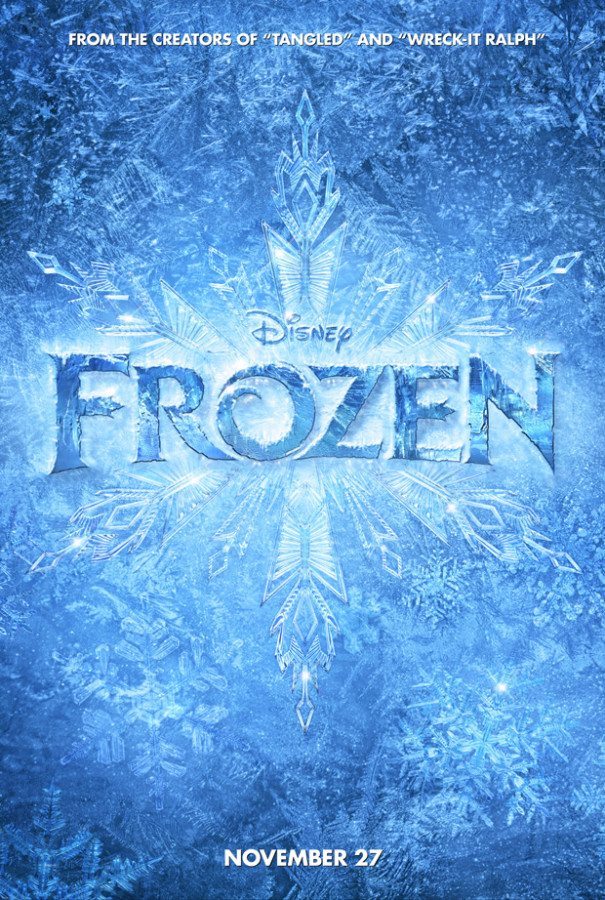