Today, I’d like to introduce you to a life-changing product that I’ve found for my son who is Type 1 Diabetic and wears an insulin pump.

This product can also help you, as it is actually designed for active people and athletes.

I’m talking about the FlipBelt, this tubular waist pack is sleek, sporty, and holds all your essentials while you exercise, keeping everything secure against your body.

No more keys bouncing around and jabbing you or pockets weighed down from your cell phone. Maybe I wouldn’t have lost that $20 bill on the trail if I had this waist pack too! 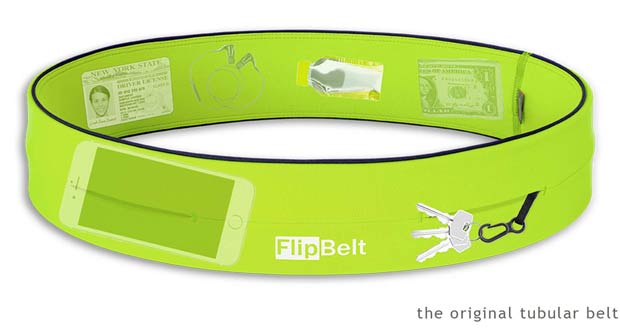 The FlipBelt is comfortable, breathable, and perfect for securing your keys, phone, wallet, cash, ID, headphones, and more while traveling, exercising, or anytime you are out and about.

My son is connected to an insulin pump, he carries it with him every. single. day. all. day. long…

Usually it is in his pocket, weighing him down and sometimes falling out. It isn’t always ideal for an active boy but we wouldn’t go back to injections for anything!

He has tried other products to hold his insulin pump, like special boxer shorts with pockets but they were uncomfortable and made the pump feel bulky against his body.

I can’t express to you how thankful we are for the FlipBelt.

It has been life changing for my son. 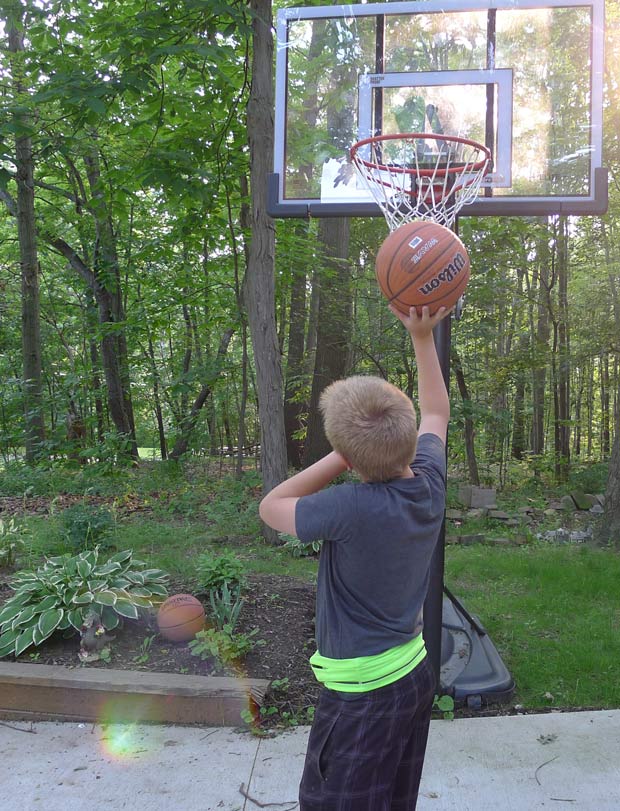 He simply puts the FlipBelt on every morning and slides the pump into one of the several openings. Not only is the pump secure but the insulin medical tubing is more secure and not hanging out from his waistband to his shorts pocket. Nothing to snag while playing or shooting arrows! 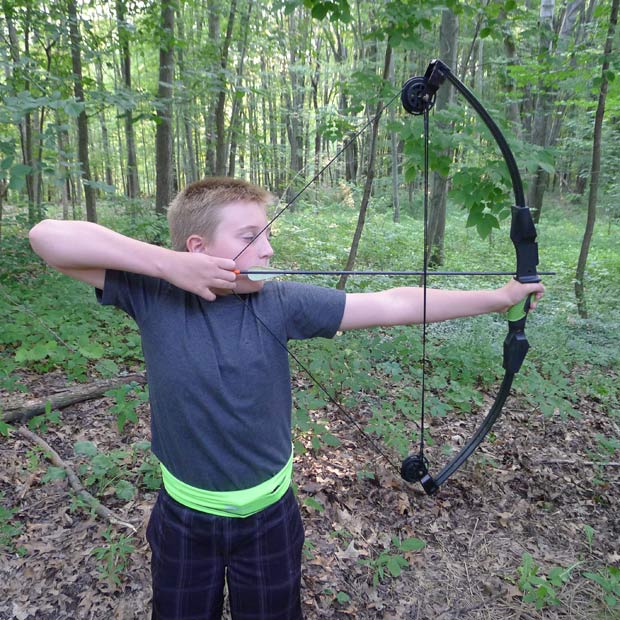 I don’t know if you know how big an insulin pump is, but it is rather large and bulky – not thin like a cell phone. It fits great because the FlipBelt is made of a micro-poly and lycra that is light weight, stretchy, quick drying, and extra soft against your skin. You can even fit an iPhone 6+ in it! 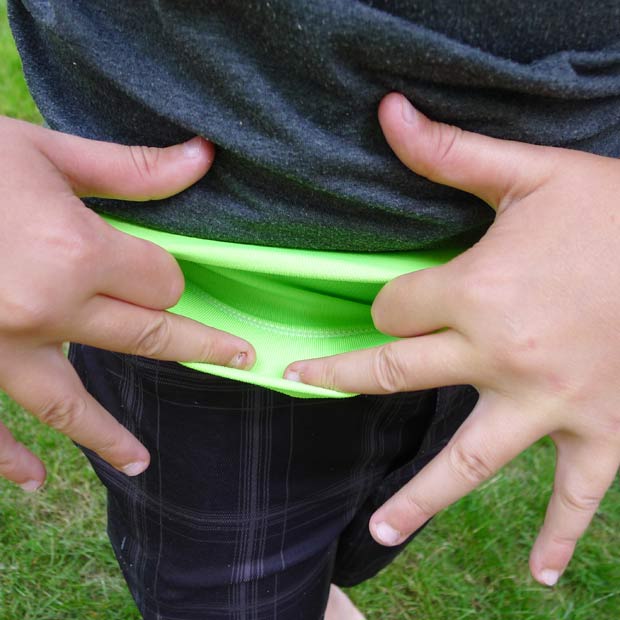 We aren’t sure why but it has also affected his need for insulin. We had to chance his insulin to carb ratio after he started wearing the belt. Our thought on this is that the tubing is more secure and not strained, allowing the device to operate better.

We did have one issue with the FlipBelt for diabetic insulin pump. My son put the pump in the belt right in front of his belly. Over the next week, he developed a red rash on his belly. We ended up taking him to the doctor since we always fear infection as a diabetic. The dimensions of the rash were equal to his pump. The belt was rubbing up against his belly when he would sit down, leaving a large rash. A prescription and a week later and he was better.

Since then, he started wearing the FlipBelt again and placed the insulin pump either on his side or toward his back. This frees up his belly area and since his back isn’t bending and sliding around, he hasn’t developed another rash.

Buy FlipBelt for Insulin Pump Diabetics or for Athletes

I recommend the FlipBelt for anyone living an active lifestyle that wants to keep essential items on their body, without a purse, bag, or heavy pockets. I especially recommend the FlipBelt for diabetics on an insulin pump. It really frees up the burden of carrying an insulin pump all day along. My son even wears it at night when he sleeps. He loves it and has thanked me several times for it.  Buy two for when one gets  dirty, so you’ll always have one clean and ready to wear.

You can purchase your own FlipBelt on the FlipBelt website, at retailers like Bed, Bath, & Beyond, Brookstone, and on Amazon.com for about $29. Choose from about a dozen different colors and sizes from XS to XL. Find a local retailer here.