Deciding what to put in a child’s bedroom can be hard as they get more of an opinion on what they want as they grow up. We tend to choose stuff to go in there we think they would want, but it’s not often the case. Here is what children want in their bedroom.

They have been around a while, but children can not get enough of bunk beds. They love the fact that they can be up higher from the ground while their sibling is underneath. Or they may like to leave the bottom one free for when friends stay over. It will be useful as it can be annoying to have to use a sleeping bag, or an inflatable bed during a sleepover. If they don’t want another bed underneath, they could have a desk or a seat there instead. You could always make the seat underneath a sofa bed for when friends are over. Bunk beds are great as they don’t use up much space in the child’s bedroom. Research online to see different styles which would fit in the room well. As this article says, you should make sure the bed is stable, so it’s safe for your little one. You don’t want them falling off and injuring themselves in the night. Also, don’t let it be too close to the ceiling as it can affect their sleeping habits.

Another bed, a child, wants in their bedroom is a double bed. It only works if they have the space for it in their bedroom. They may feel cozy in their single bed, but a double bed will give them more room to stretch out. It’s also ideal for when they have friends over to sleepover. They will likely decorate their double bed with toys. As this feature says, kids are always in a rush to grow up so by having a double bed; they feel like they are older and cooler. 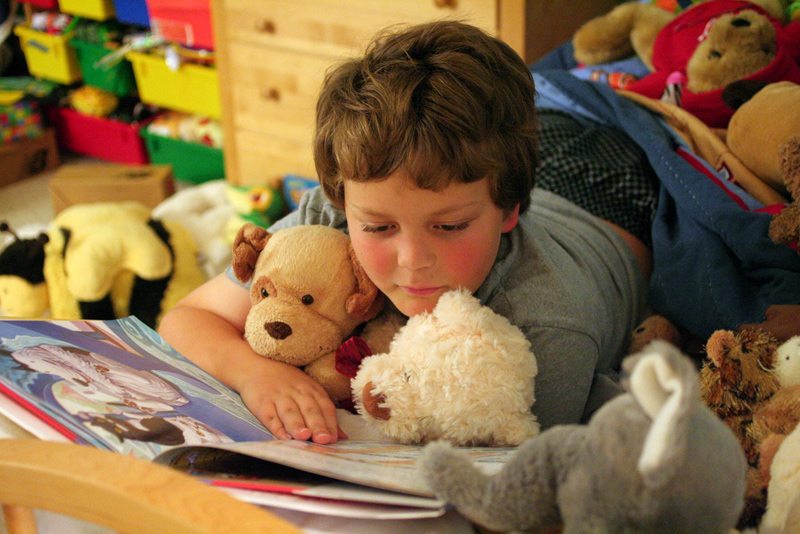 Kids nowadays may be more interested in an iPad, or even a mobile, rather than a book in this modern age. But you may be surprised to know that they still love reading a book, and want some in their room. They will love a bookshelf holding all their favorites in the corner of the room. Not only does it look stylish, but it means it’s easier for them to read in bed before going to sleep. After all, reading is one of the best ways to get to sleep. And they are never too old for a story in bed by their parents!

Kids will often come home from their friends and will moan about wanting a television in their room. As much as they love watching it in the lounge, it’s not as cool as being able to watch it in their bedroom. And it does come in useful sometimes; it can be an excellent way to entice them to their room at night as they can watch a bit of TV in bed. Just make sure you set a timer so that it will go off after a certain amount of time. It’s also good for when they want to watch a show the rest of you aren’t interested in. They can also watch television up there when they have friends over.

If they have a television in their room, the next thing they will want in there will be a DVD player. They can watch a movie while they are in their room, and even watch it when their friends come over after school. And watching a bit of a movie is a great way to persuade them to go to bed at night. Sometimes you can get a TV, which has a DVD player in the side, and this can be good to save money and space. They could also watch movies if the TV is smart and they download Netflix. Remember this costs extra every month, though, and you should put it on a kid’s friendly version. 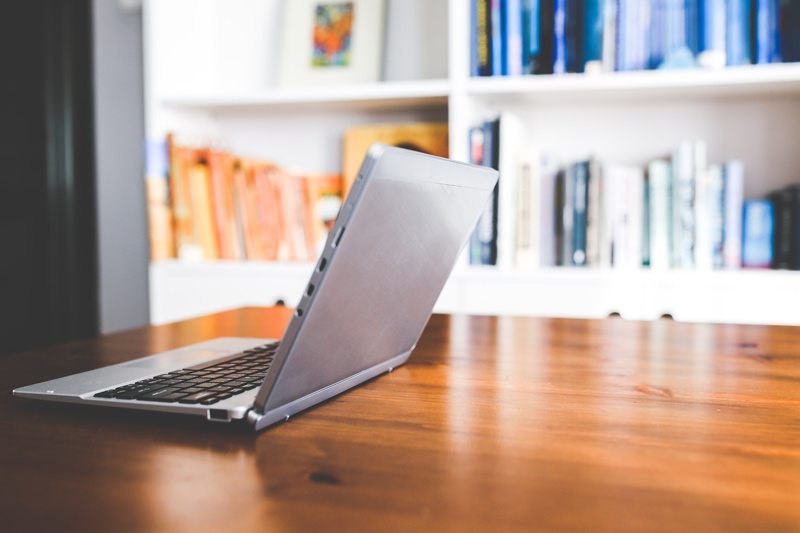 Another technological device they will want in their room is a computer or a laptop. It’s getting more and more popular for children to have their own so that they can play games and do their school work on there. It is more common for children to use one at school, so they will need to access their documents when they get back home to be able to do their homework.  It can be a costly purchase though so you need to know that it’s necessary. If you do get one, you should set some boundaries so that they only use it for an hour or two after school, and at weekends.

Even if they can’t have a computer in their room, they will still want a desk in their bedroom. They will use this for doing their homework, and they can easily spread out all their work. It makes it easier than doing it all on the dining table. They can use it for some drawing, painting or writing as well.

Children like to be able to sit on something other than their bed when they are chilling out after school. Often we think this is a chair, but they want something more interesting. A bean bag is something a kid really wants in their bedroom as it looks cool for when they have friends over. Companies often do a wide range of bean bags that are suitable for children. They can have it designed in a color of their choice, and can also get it in a size which will be good for more than one child. They can then sit on it with their friends. You can browse Comfy Sacks to see which beanbag is right for your little one. It’s also portable so you can move it in the lounge if you need extra seating in there. 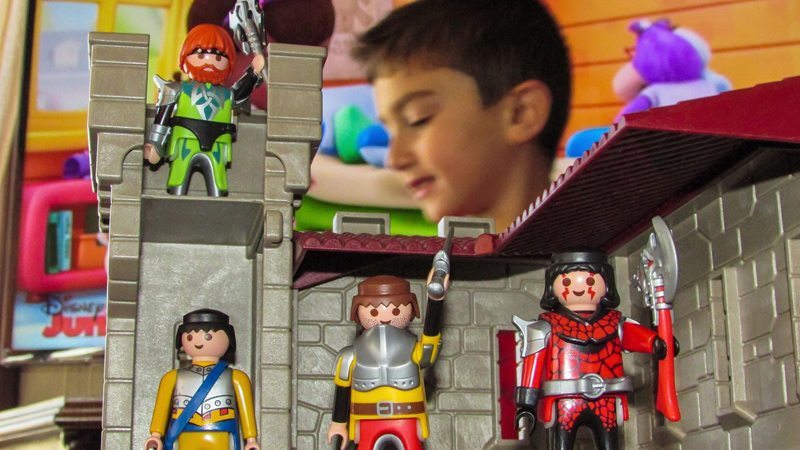 Obviously, the top thing kids want in their bedroom is toys so that they can play in their room. They will want to put some of their favorites in there. It’s convenient then to get them out when friends come over. A good idea is to buy them a few storage boxes so they can put them in there, so the room doesn’t become cluttered. Also, you could put some shelving in there so they could put some of the toys on display there. They can always put a few of their teddies on the bed.

Another essential they want in their bedroom is a good sized closet. As they get older, they get more interested in clothes. Therefore, you need to buy a wardrobe which is big enough to hold all their clothes. If possible, paint the wardrobe so that it’s in a color that they really love. Let them go with you to choose one they would like in their room. Often you can get a wardrobe, a bedside cabinet and set of drawers which all match and will look fantastic in their bedroom. 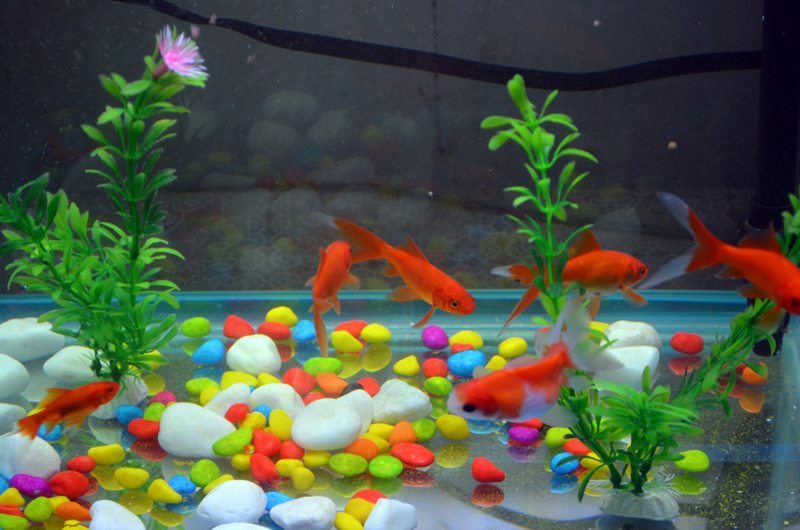 Pets are always popular with kids. If you haven’t got a dog or a cat, why not buy them a fish tank for their bedroom. They will love it. It’s not too much-added responsibility, and they will be excited to look after the fish. It can teach them how to be kind to animals. Head down to the pet store and let them choose a goldfish they would like. Make sure you buy a tank which is big enough for the fish. You can then show your child how to feed them. As this article reveals, they will love naming them and showing off their new tank. Just make sure they are careful not to knock the tank, and remember, you will have to clean it out regularly.

After deciding what bed they want, children want to decide what bedding they want in their room. There is so much choice available with pictures of their favorite characters or movies such as Frozen or Star Wars. Let them go with you to choose some fun bedding that they will love.  As we mentioned about previously, they may decide they want something more mature and go for something quite stylish. While you are choosing bedding, it’s a good idea to look at curtains. You can often buy matching bedding and curtains so that the room will look fantastic.

Remember, as much as it’s important to listen to what they want, you have the ultimate say on what they should have in their room!

Sign up for our Ohio Specific Newsletter- Each Email Focused on Only our best Fabulous Local News and Ideas!