Ohio has its share of monster legends.  But what happens when those monster legends bare their real feline teeth? Let’s explore the current status of our big cats across the state, and point out the unique sightings that occur.

The Cougar, or Mountain Lion in Ohio 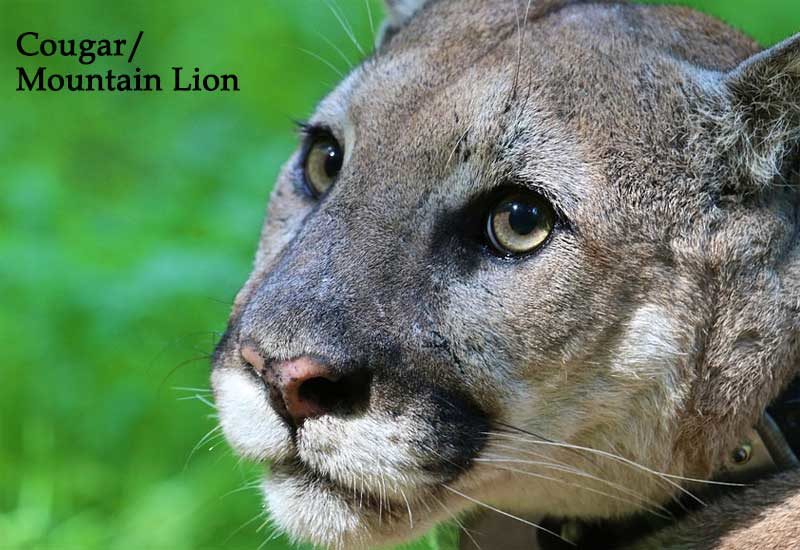 The Cougar is commonly known as the mountain lion and is absolutely native to the Americas.  The Mountain Lion is common across the Western United States and Canada, and down through South America. 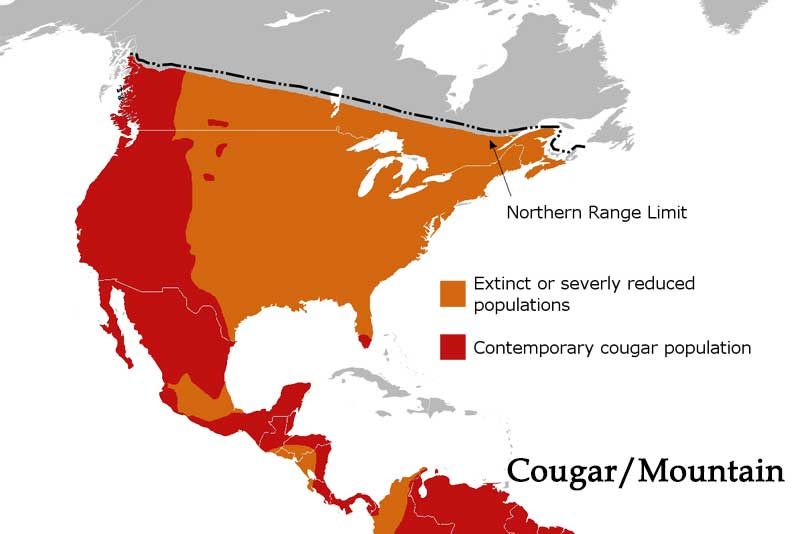 But they are seen.

Mountain Lions in Ohio in the 21st Century!

There are countless, unverified (unphotographed, etc..) sightings of big cats- often described as mountain lions across the state from Canton to Zanesville to Dayton.

But proof is hard to come by.  Here’s what proof we can find:

Verified Sighting Summer 2014 – A western Mountain Lion was absolutely identified in Shawnee State Park (South Central Ohio, Near the Ohio River/Kentucky).  A wildlife officer spotted this animal and took an amazing photograph before the cat disappeared into the treeline. 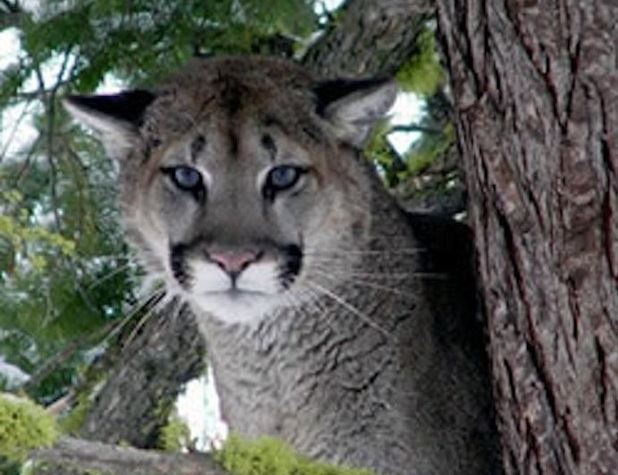 In the same area in early 2016, we have an unverified trail cam video showing a curious creature walking through the woods..

Clay’s Park Sand, 2015 – On about April Fool’s Day, the Ohio Department of Natural Resources investigated a suspicious set set of paw prints spanning 5-6.5″ in size each.  Not conclusive in any way and suggested they were made by a large dog, the paw prints are telling and huge. 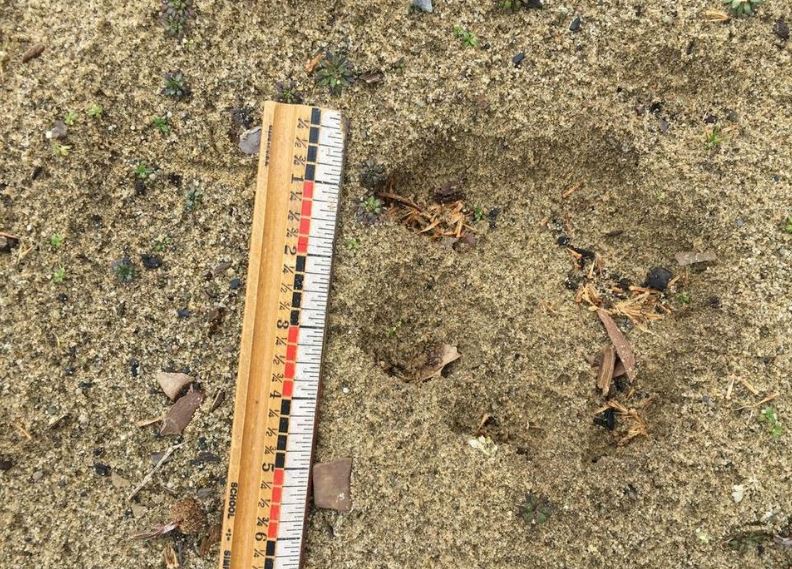 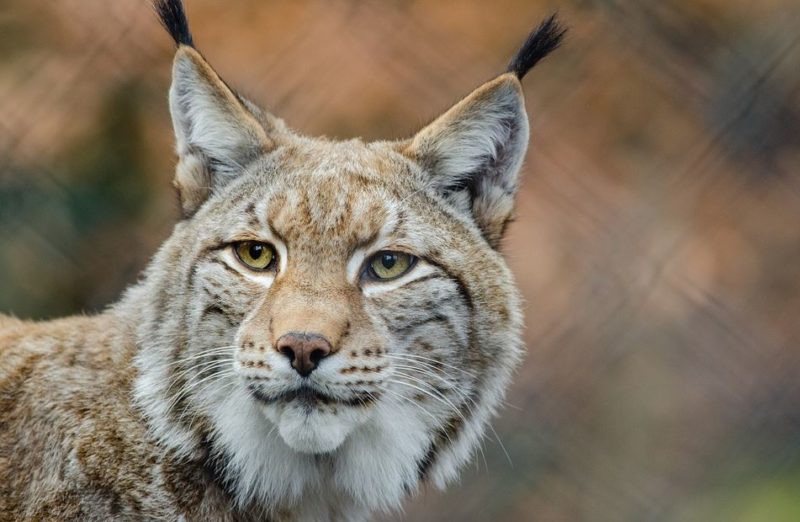 You might be surprised to learn this, but there is an active bobcat population in Ohio! My family has personally seen footprints too big for a dog in CVNP while walking off-trail. There are reports of sightings off Akron Peninsula Rd and Steels Corner Road recently as well.

In February 2021, the Summit Metro Parks released a photo of a bobcat near Furnace Run Metro Park that was picked up on a volunteer’s trail-cam. 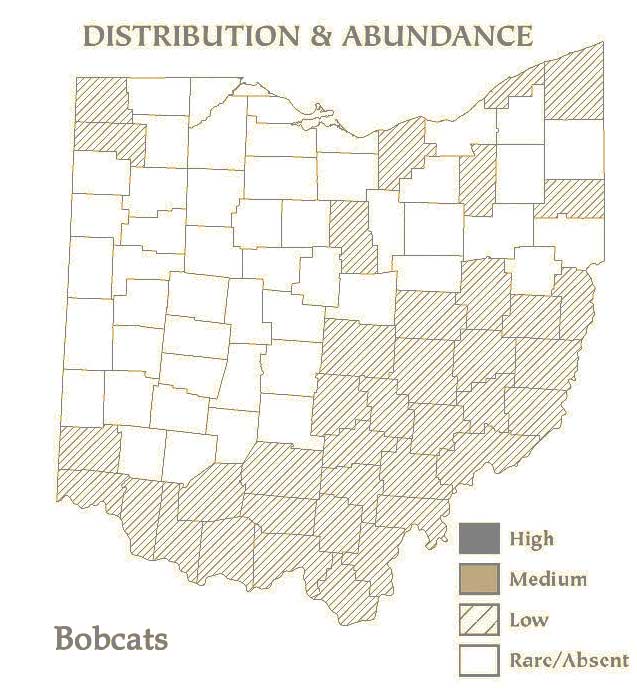 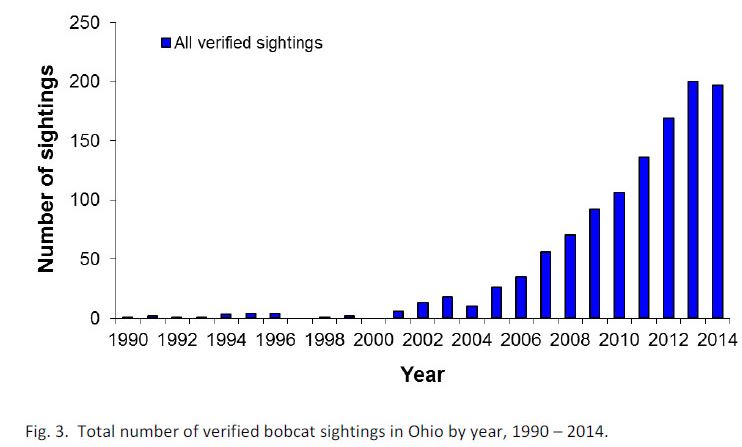 The Black Mystery Panther in Ohio

A much more cryptic set of sightings in Ohio tend around what is called a black mystery panther, or a black leopard.

There is no known historical indigenous population of black ‘big cat’ in Ohio, however Starting in 1877, a ‘panther’ terrorized sheep and livestock in Sandusky.  This animal was hunted down and killed.  The hunters at that time had thought there were more.

Newspaper checks reveal black leopard sightings across Ohio since that time.. and…

In 2011, there were verified sightings of a large black cat in Montgomery County near Dayton.

Unverified Sightings of large black cats have even arisen in Portage County in 2016.