Settled snuggly between Akron and Cleveland in the Cuyahoga Valley National Park is Peninsula.  This town, famous for a lost circus python in the 1940s, the train depot, and it’s anger at the National Government in 1976 for stealing its neighboring land (and tax base), this town has transformed itself into one of Ohio’s most beautiful home towns.

Set with artsy stores, a candy shop, restaurants and the rushing Cuyahoga River, an afternoon of fun and excitement can be found here. Here are some photos from our last summer trip into Peninsula. 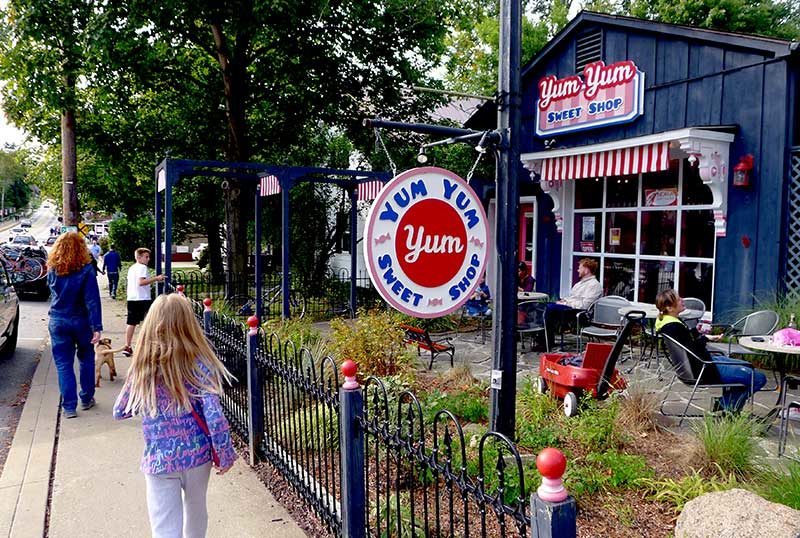 The Sweet Shop is a new addition to Peninsula (2015) and is a welcome stop for my kids! 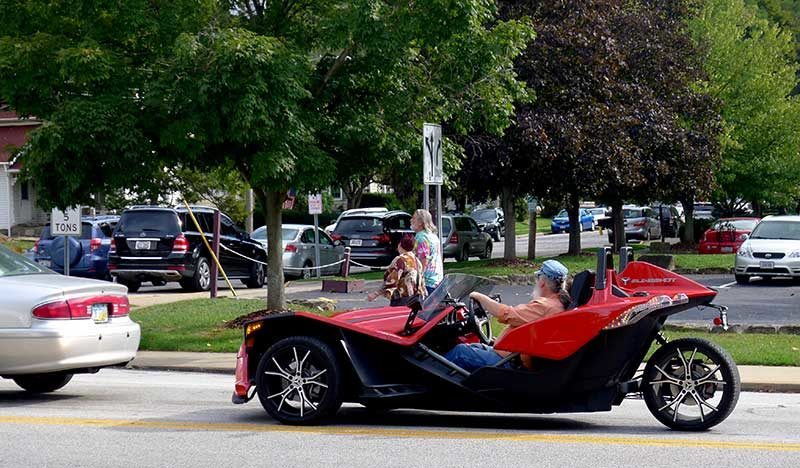 People Watching – between the granola park travelers, the motor cyclists, and the tourist moms. 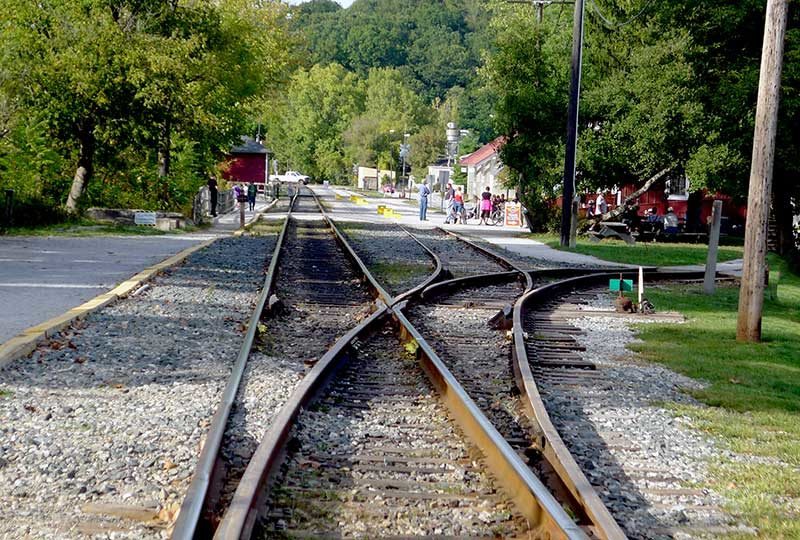 The Cuyahoga Valley National Park Scenic Railroad has one of its main stops here in Peninsula.  Board or depart from this location- Your bicycles can be loaded into a train car with you! 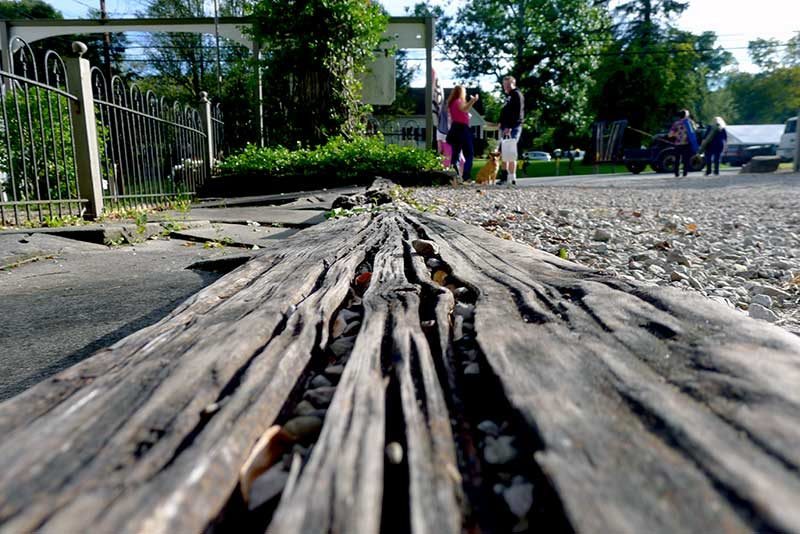 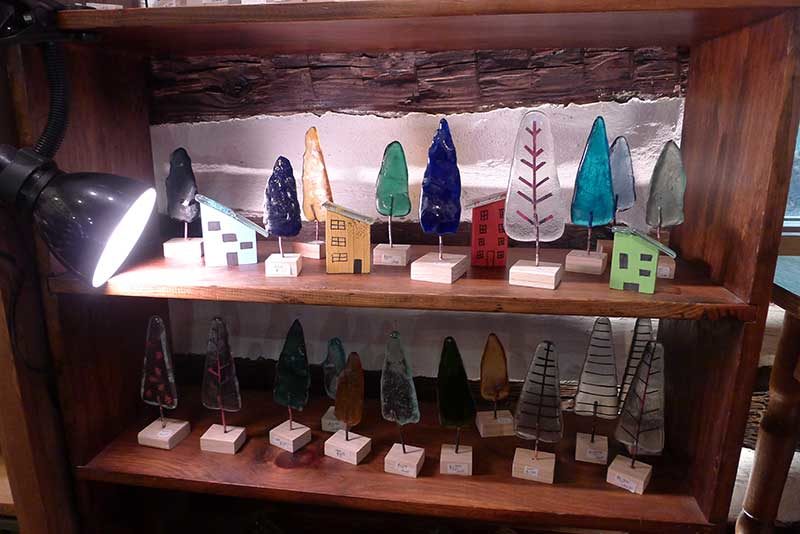 Artsy and Gifty from local artisans. 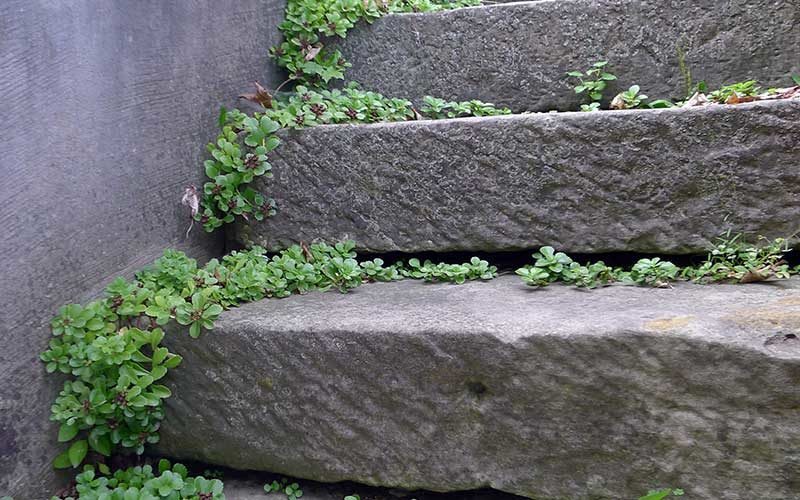 Much to do about green Everywhere! 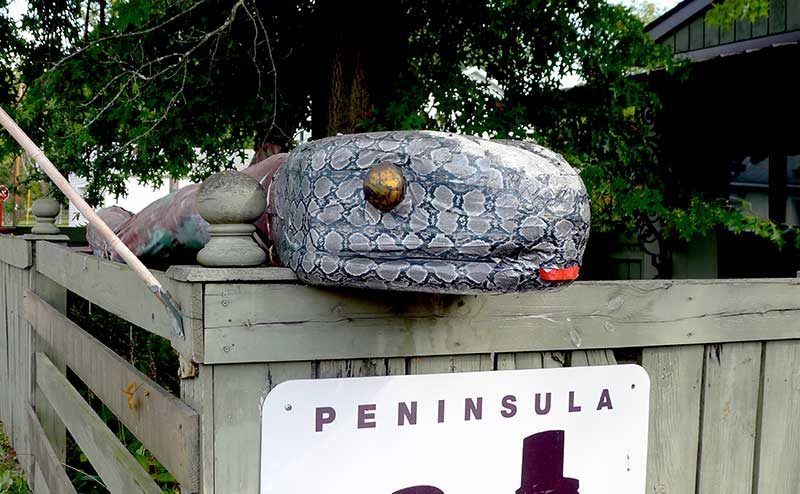 Remnants of the Python legend can be found in art galleries, the library, and other local hot spots. 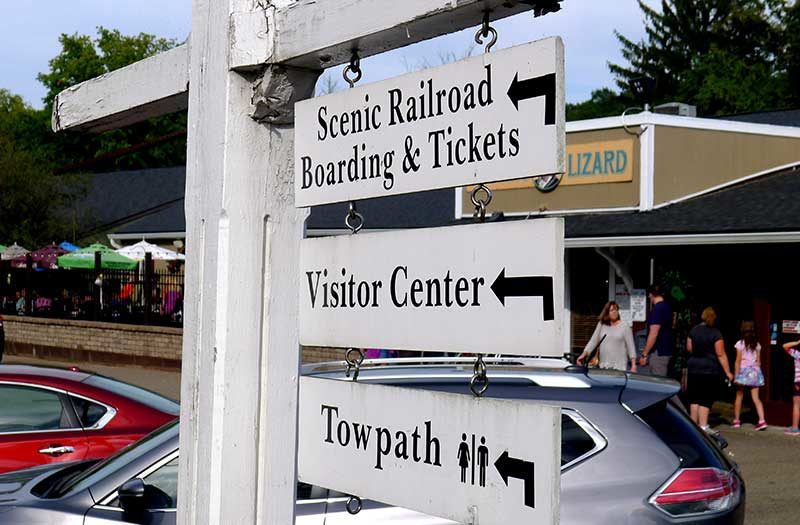 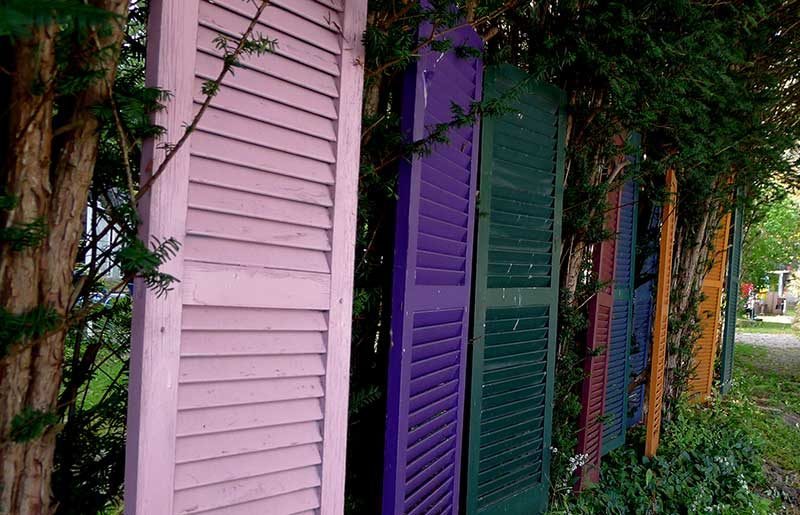 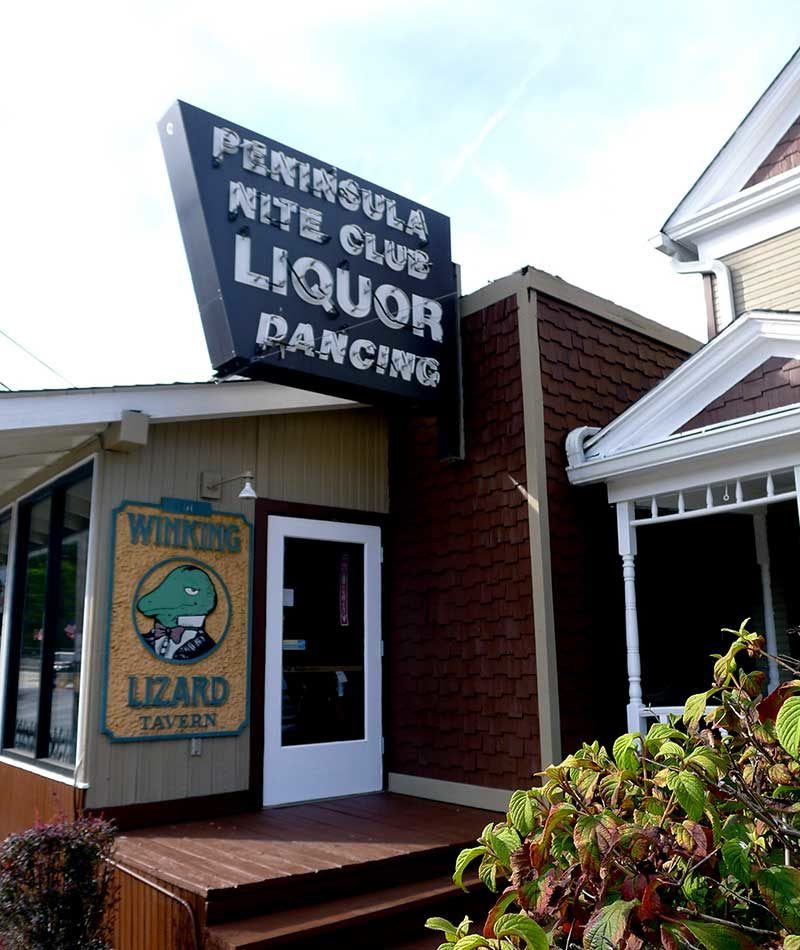 My husband’s grandfather talks about visiting the Peninsula Night Club in the 1940s.

This would of course would be followed by hysteric laughter as he recounted the scene– wish this event was still around (not for the pigs, but for the people!)  Of course now the Peninsula Night Club is a local Winking Lizard… Known for wings, not pork… 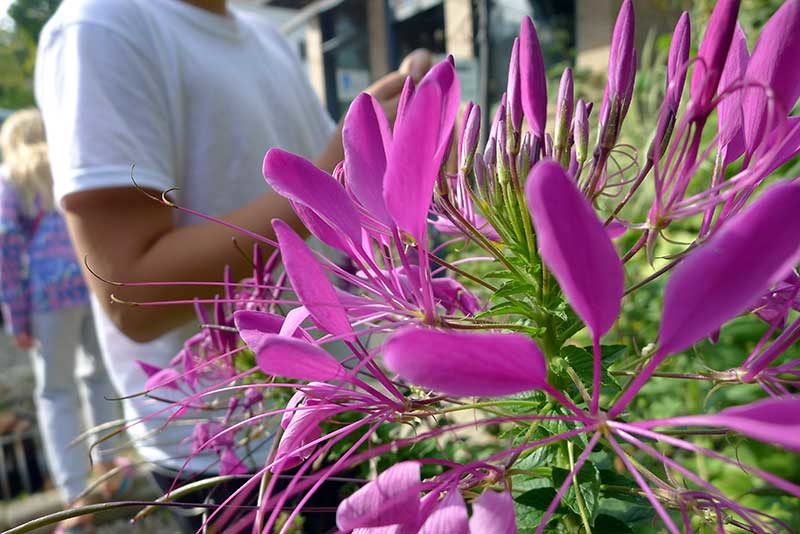 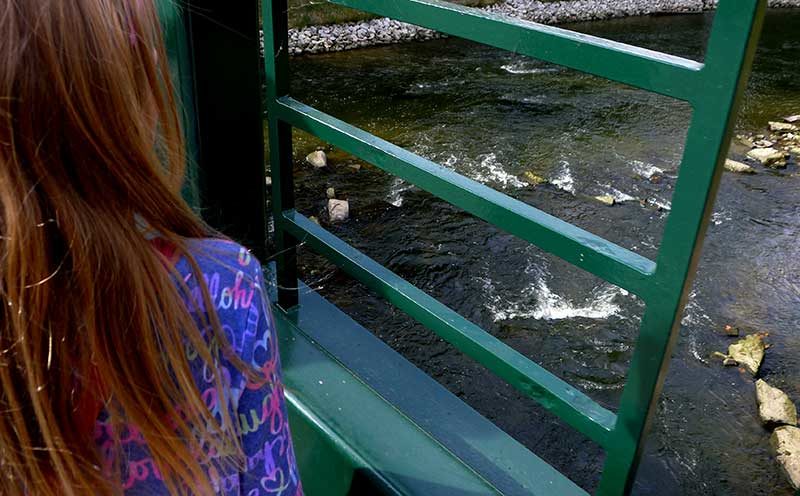 The Cuyahoga River runs under and next to the town.  You can see it directly on Route 303, or on the TowPath Trail that runs through Peninsula. 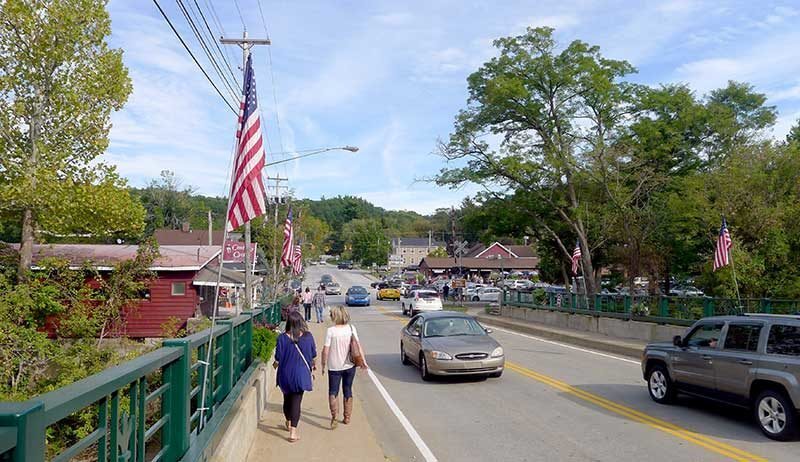 I’ll be there sometime this summer.. Join me!