Kids need active play now more than ever!  Giving them a fun and safe toy that will allow them to engage in active play is easy with Wubble Rumblers! My nephews love to wrestle with my teenage son and each other but their favorite way to wrestle and spend some energy is with their Wubble Rumblers!  Now, there are 5 different characters for your kids to play with: Spider-Man, Captain America, Thor, Iron Man, and The Hulk. 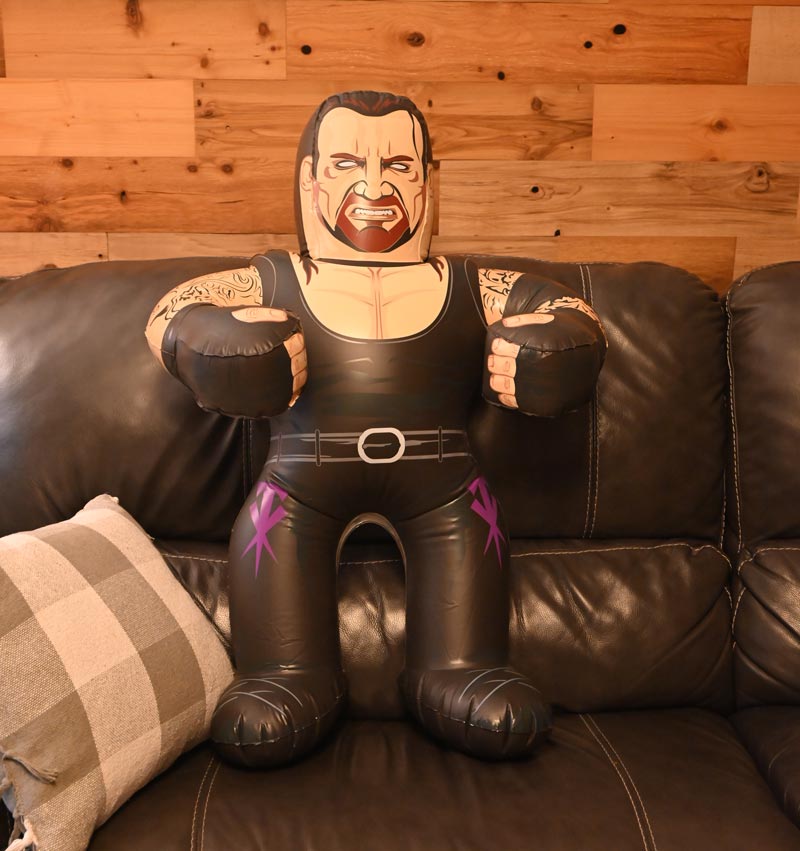 My nephews are big WWE fans so they were excited to be able to battle it out with the new Wubble Rumblers WWE Superstars! They immediately know who is who and who has the best moves – to which the proceed to imitate with the squishy, squashy, super soft and lightweight WEE Superstars including Undertaker and Reigns! 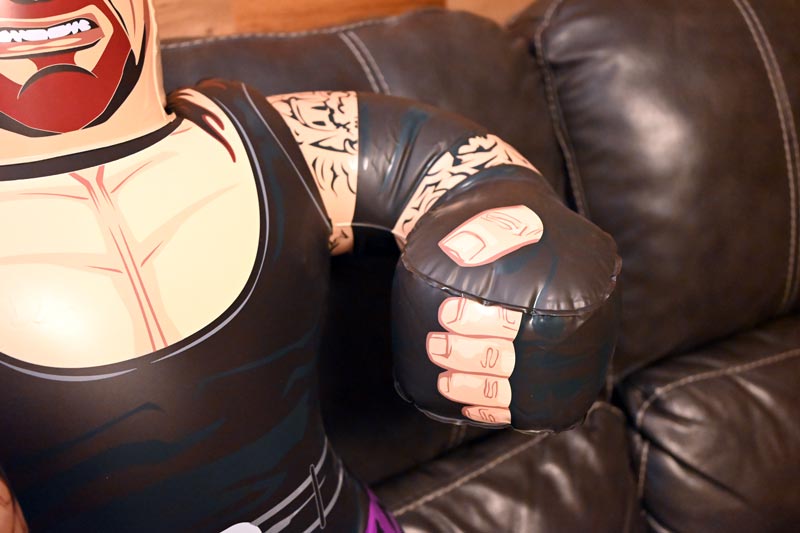 Each Wubble Rumblers toy has a large body (3 feet tall!!!) that kids can actively wrestle and fight or with – including different poses and arms!  They can really get a grip on the arms above to throw down the Undertaker! 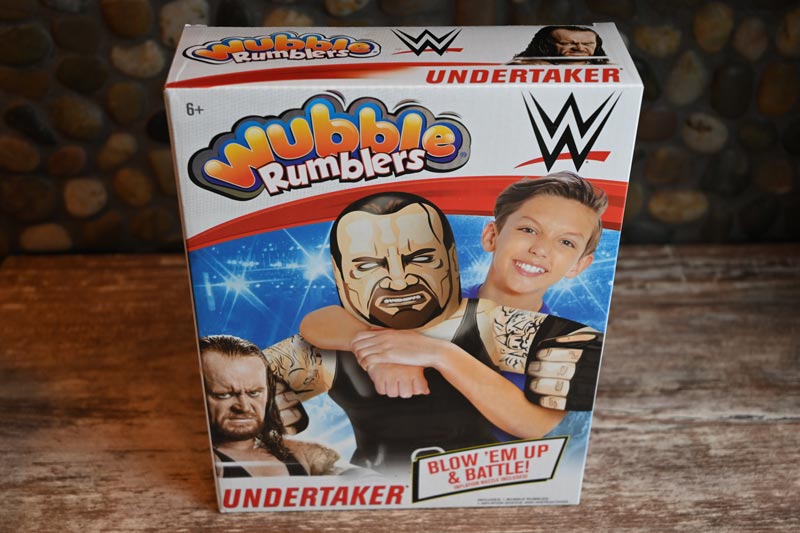 I suggest getting at least 2 so your kids can have the Wubble Rumblers battle each other – and so your kids can battle the inflatables!   They are made strong so they are up for any legendary matchups that your kids (ages 6+) can come up with. 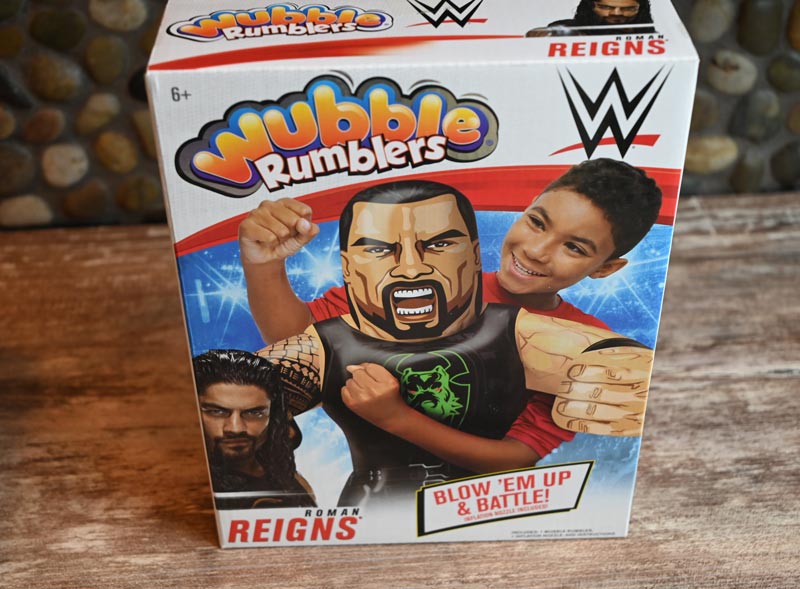 Marvel fans will love that Wubble Rumblers now have 3 foot tall Spider-man, Iron man, and the hulk! Kids love playing with their favorite Marvel Avengers characters as they use their imaginations with active play to battle it out and save the universe – just like the superheros in the movies. 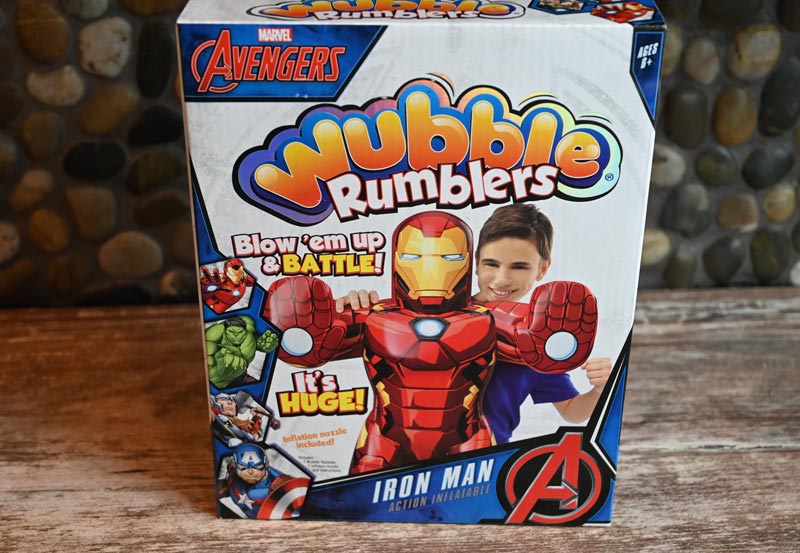 The Avengers series is my favorite for sure. They are so well designed with the colors, attention to detail and again, poses that let the inflatables battle it out against each other or against your kids! 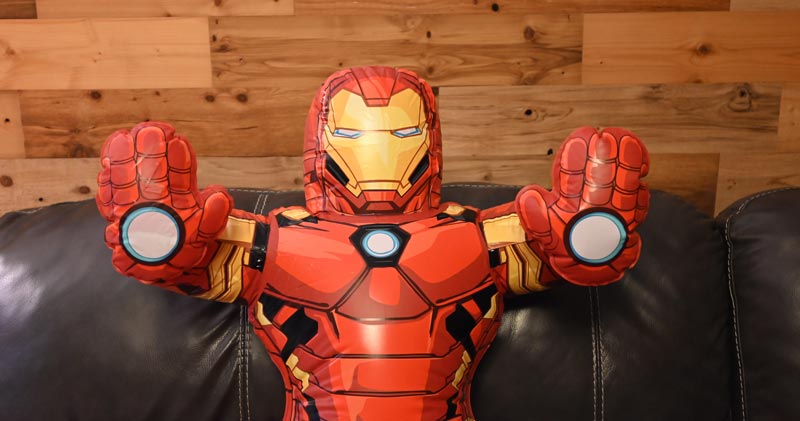 Active play is so important. As we head into cooler months, giving your child toys that can keep them physically active is so important. Whether the inflatables hang out in the basement for unleashed smackdowns and showcases of superhuman strength and speed or they hang out in your kid’s bedroom, these guys liven up the hottest days of summer and the coldest days of summer with some good old fashion fun! 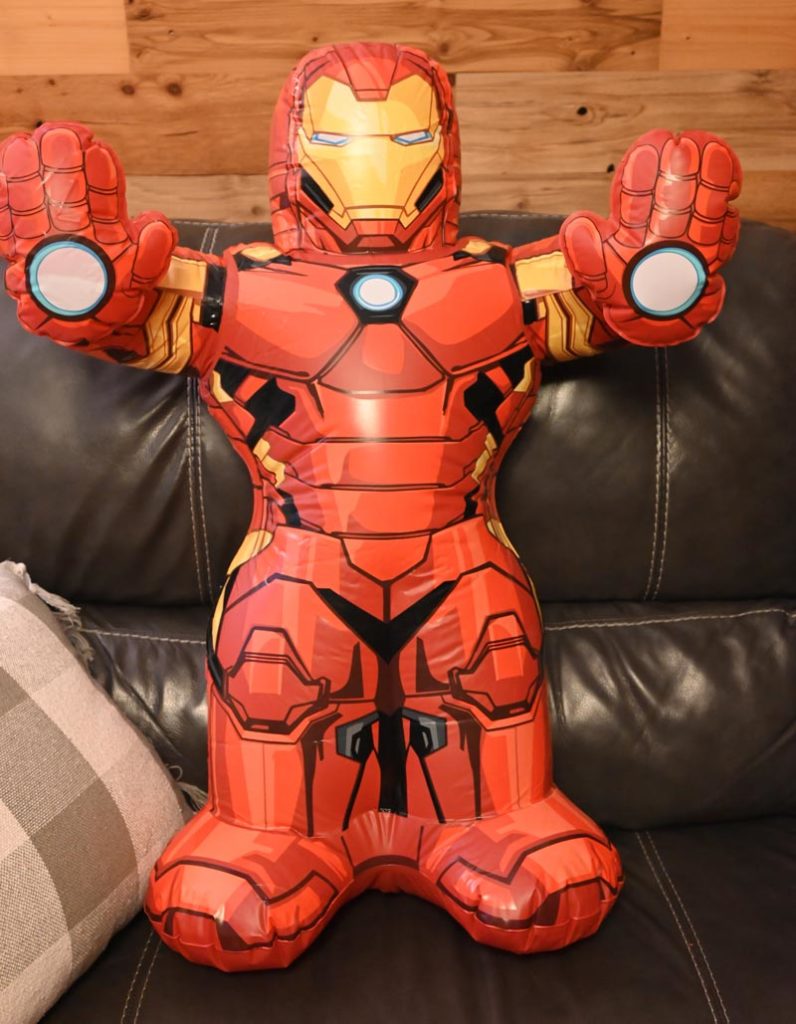 Notice the shape of the arms – they are all different – making it easy for kids to loop their arms (or legs) around for action fighting and fun! 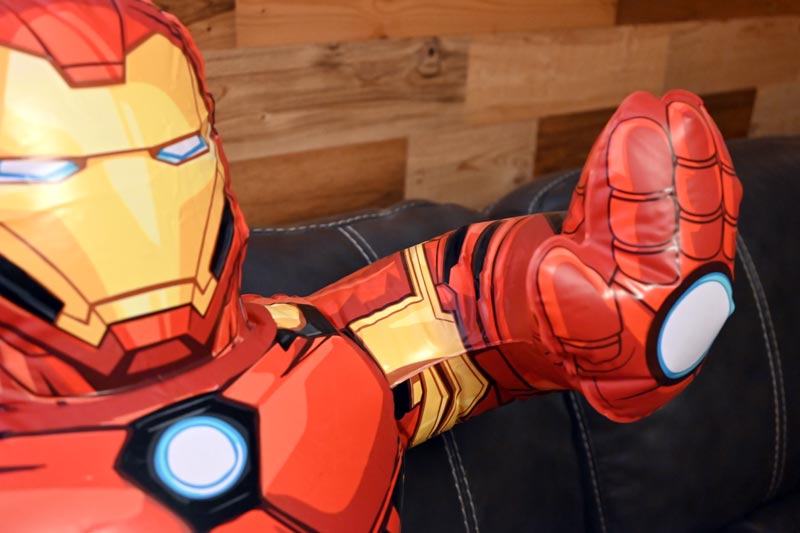 Check out all the Wubble Rumblers new WWF and Avengers Character inflatable toys at Target.com for only $12.99 each! 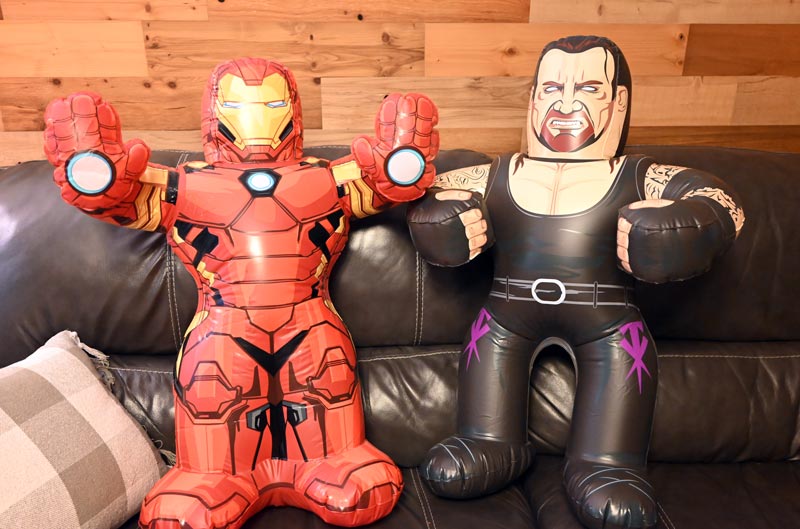