PMTM could change your child or teen’s life forever!

If your child or teen has a talent in modeling or acting, stop by Pro Model & Talent Management (PMTM) in Fairlawn, Ohio for your audition on March 14, 2015. Hundreds of local talented models, actors, singers, and dancers have worked with PMTM and found success! I’ve written about PMTM and personally know a couple success stories. 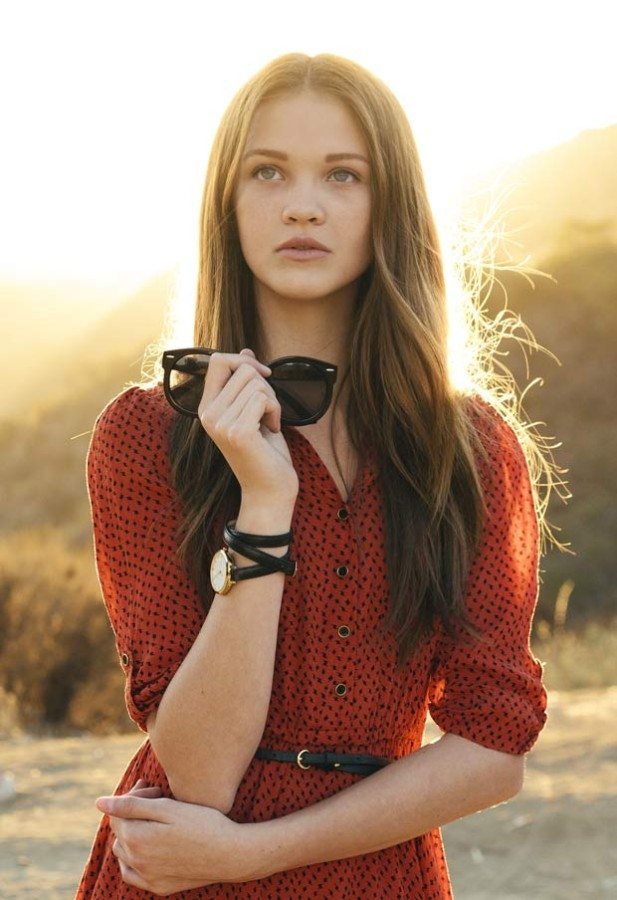 I had the opportunity to speak with Emilie Waters and her mother, Alyce last week to talk about Emilie’s success with working with PMTM and going to the IMTA.

I asked her all the questions that you might have as a mom of a talented child interested in pursuing a modeling or acting career!

Emilie is 14 years old and went to IMTA with PMTM last summer. Since then, she has worked in LA, NYC, and is now in Tokyo for two months.

Emilie and Alyce both agree that they couldn’t have done it without PMTM! Emilie recalls her actual audition that she did in the very room that we were interviewing in.

As a 14 year old, modeling and acting has given Emilie many opportunities that she could never have had without PMTM.

Check out this magazine shoot below.

I could tell in the excitement in Emilie’s voice how much she loves modeling and acting. 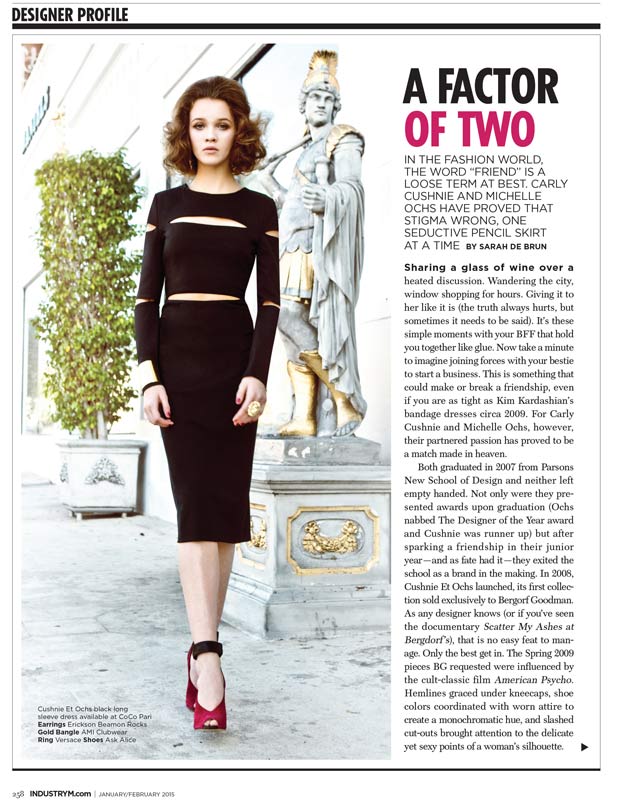 PMTM was instrumental in getting Emilie to IMTA, signing with agents, and continues to help Emilie and her mother with her career. PMTM is an on going source of support for them.

Many parents question why they would have to pay a company like PMTM as well as modeling and acting coaches for their children. We pay our kids’ sports couches, piano lessons, and other extra curricular activities without a second thought. Why is modeling and acting different? Alyce explains that there is no difference except that with modeling and acting, there is a return on that investment – immediate and long term.

Alyce talked about how the training that Emilie is receiving now is securing a future for her, similar to a college education. It is something she can always fall back on, whether she does this long term or not.

The audition at Pro Model and Talent Agency (PMTM) this Saturday, March 14, 2015 could be the first step in your child or teen’s adventure in modeling and acting! There is no cost to audition, so what do you have to lose? 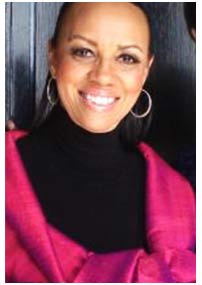 This is your chance to get in front of Sandi Bass, Casting Director, International Model Scout, Lecturer and Philanthropist. Sandy has more than 20 years experience in fashion and modeling, including 15 years as a top runway model.

She nows works on the other side of modeling industry including working as Director of Runway with top NY agencies and travels internationally as a model scout. 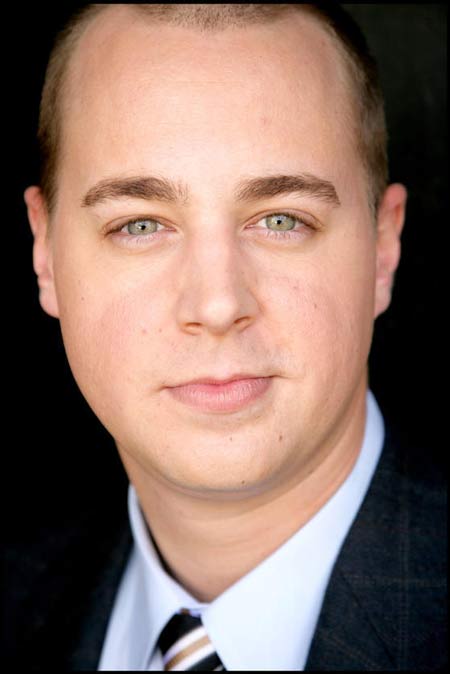 Al Onorato will also be at PMTM this Saturday to work with potential IMTA contestants.

Schedule an Audition for March 14th

Talented models, actors, singers and dancers ages 5 and up that are interested in finding national and international success are invited to audition on March 14, 2015 at PMTM in Fairlawn, Ohio.