Will Smith arrives in his blue genie suit, and his arrival is charming, funny, a little quirky but to my absolute delight, it was joyful! 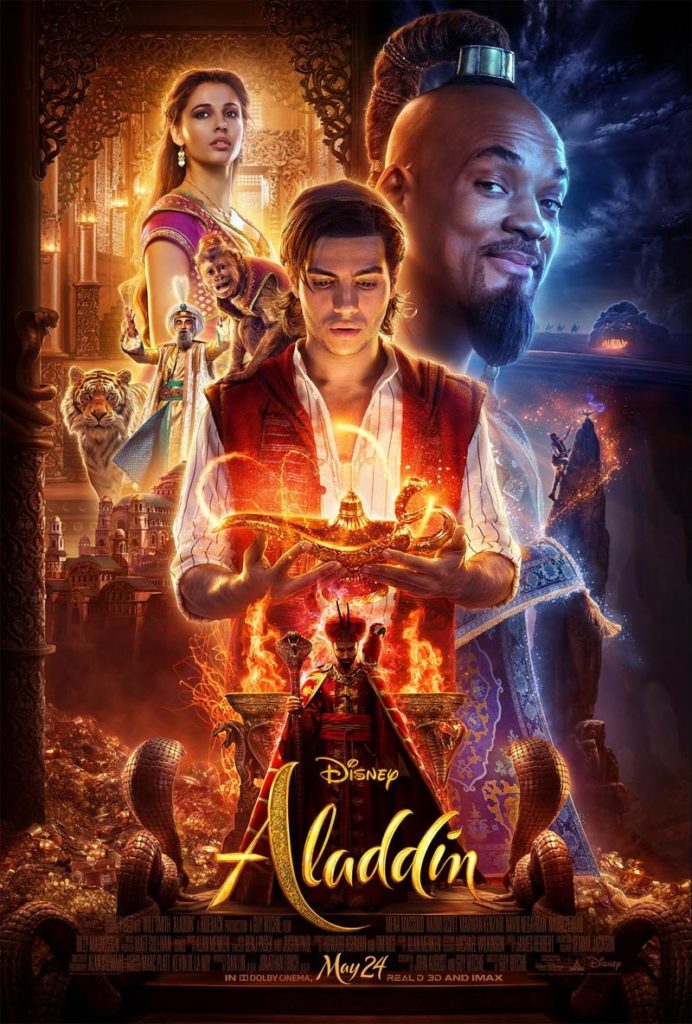 Losses:
Will Smith’s initial vocals in this musical.. (But by the end, they are oh so endearing!)
Hearing myself compare the movie to the original cartoon. No he’s not Robin Williams – move on!

The initial scene shows Will Smith singing “Arabian Nights” from the cartoon. Now while he IS the Fresh Prince, he’s not a powerful singer in 2019- nothing was wrong I tell you, it just felt a little quirky. Somehow, however, by the end, with all of the wonderful gooey goodness and joy in the movie, you can completely forgive it. The word CHARMING comes to mind to describe his musical numbers. 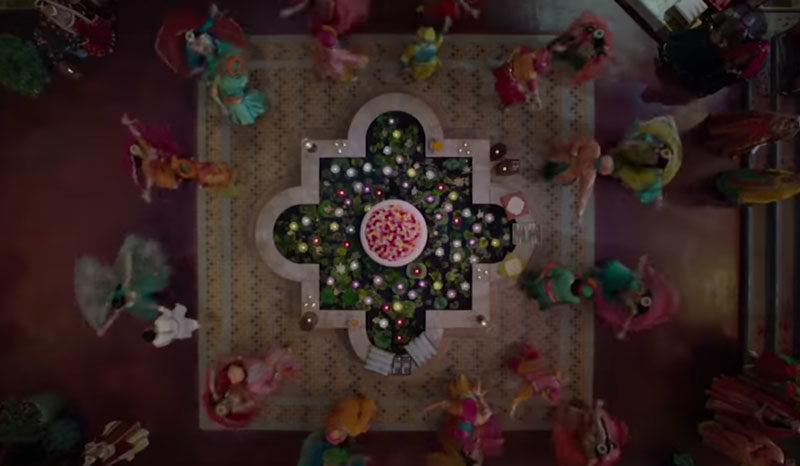 OK- So yes, I have used the word JOY above, three times. Several of the scenes have you cheering for Aladdin, or the Genie, or both, or just impressed with the spectacle. My daughter and I both loved the effect-laden musical numbers – “You ain’t never had a friend like me” and “Prince Ali Mighty is He Ali Ababwa” both almost taken verbatim from the cartoon. With Disney’s skill at powerful effects, they truly multiplied what they originally created and had people clapping, smiling and wanting more.

I never clap mid-movie. But, shyly I tell you, I did tonight. That says a LOT for a moving picture.

A subplot was added to this rendition of the Aladdin story, and it is concerning the Princess. We get a little more about her background and find her using the strength she had in the cartoon to be used for reasonably righteous political gain. It wasn’t super necessary, but some girls will be bettered for the empowerment.