There is a secret formula, I am sure- and one that allows for variety!  With ANT-MAN, Marvel added a super helping of laughter and jokes that made the movie fit the style of Ant-Man actor Paul Rudd.

Funnyman Paul Rudd received a star on the Hollywood Walk of Fame last week.. So he is kind of a big deal, but this is indeed one of his first forays into an Action role.

Paul has been a screen actor for well over a decade, and has had roles in AnchorMan 2, The 40 Year Old Virgin, Parks and Recreation and dozens of other roles.

I didn’t know what to expect from the new ANT-MAN movie, in fact, I had never even heard of ANT-MAN before but I knew it would be good since the same studio created “THE AVENGERS” and “GUARDIANS OF THE GALAXY”! 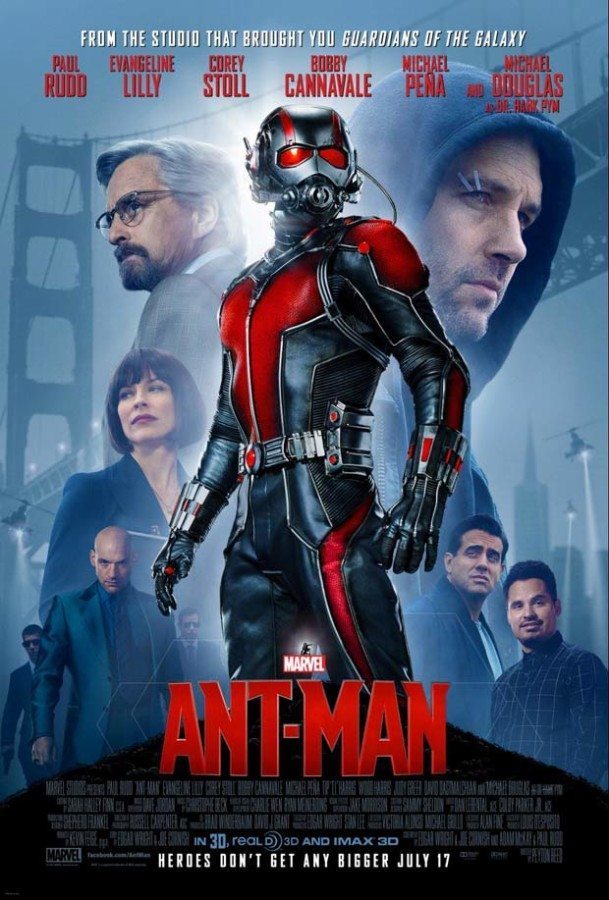 I was surprised at how action packed ANT-MAN was with the main character being so tiny! I liked that ANT-MAN could go from ant size to human size with the click of a button – this provided seriously funny laughs as well as action! This training scene below was hysterical! 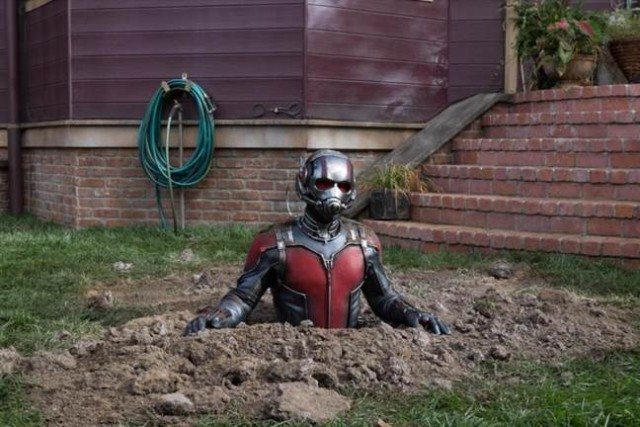 ANT-MAN also has a lot of heart. ANT-MAN made some poor decisions in his past, even though his heart was in the right place and landed in prison. His buddies were also bad decision makers too – seriously, who steals a slushie machine?! They are a great comic relief through the movie. 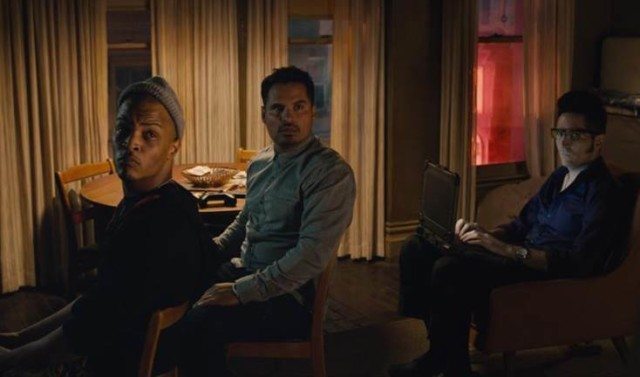 ANT-MAN’s daughter is a big part of the movie as ANT-MAN struggles to find his place back in her life after his prison time. All I can say is “you’ll like the ending” without giving away any spoilers. 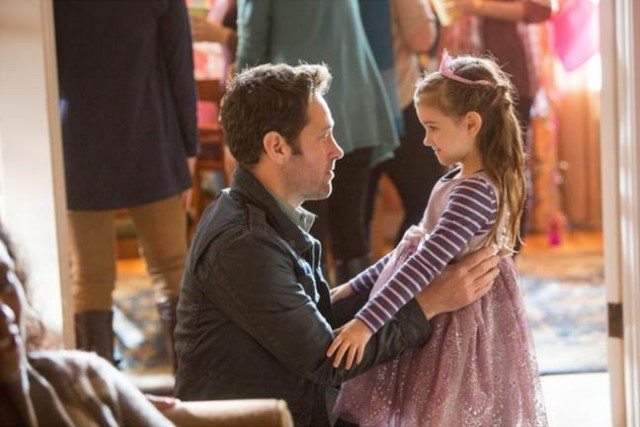 I loved the action, the ants, the character transformations, but my favorite was the laughs! When you get an entire audience laughing at an action movie, it’s unexpected and welcomed.

Is ANT-MAN OK for Kids?

I took my kids ages 8 and 10 to see ANT-MAN and they loved it, laughing through much of it! There was swear words, to be expected to warrant the PG-13 rating. There were a couple sexual innuendo comments that I wasn’t comfortable with for my younger kids. There was a lot of fighting, violence, and ants, so younger kids would be frightened. It is PG-13, so all of this is to be expected. I wish we could have a PG superhero movie someday so all our youngsters could enjoy. This is a parental choice but for me, ANT-MAN is ok or tweens and up.

ANT-MAN is in theaters now! Find your local listing.