Join Norm of the North, a polar bear from the Arctic as he travels to New York City to save his home from in invasion of humans building in the Arctic. This family-fun film is available on Blu-ray Combo Pack starting today, April 19th!

Norm the Bear is one of only a couple known polar bears that can speak human, a unique skill that can get a polar bear in trouble but also provide unique opportunities to mingle in with humans. How does a gigantic polar bear mingle in with the folks in New York City? Well, it’s easy when there are a half a dozen other people dressed in polar bear costumes auditioning for a commercial role. 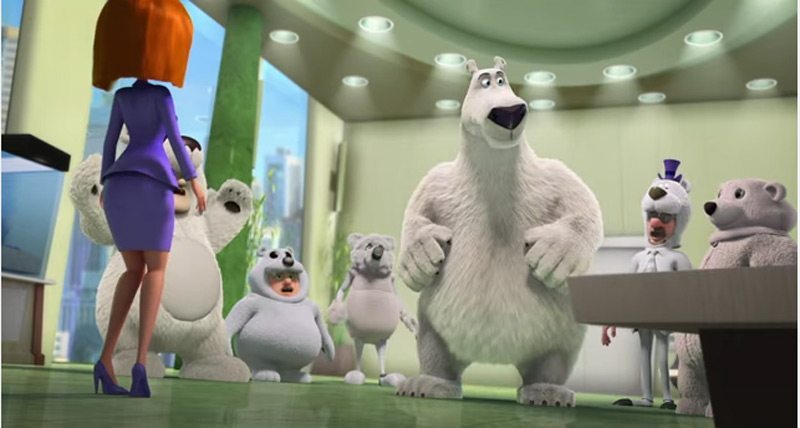 Norm uses his passion for the Arctic along with his unusual talents like singing and dancing to save the Arctic and stop the greedy developer from building a suburban neighborhood next to him and his friends.

If you love singing and dancing animals and plenty of humor that will make your kids laugh out loud, you’ve gotta check out Norm of the North.

This movie is family approved for all ages by Dove.org. Be aware of the potty humor as there is plenty of that sort of comedy. The lemmings are always up to mischief and enjoy potty humor as the pee everywhere, vomit, and pass gas.  Kids think it is funny, but parents may or may not. 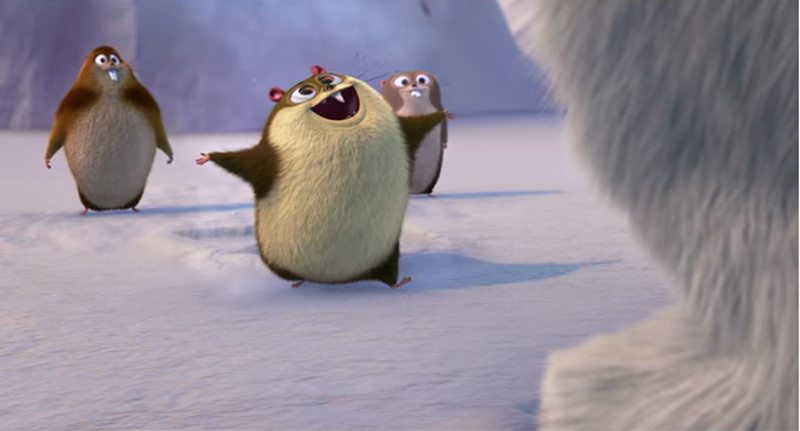 I also am quite certain that I heard the Freddy developer say “God” once while in a rage, which shocked me since it was family friendly.

Bring home this heroic adventure on  Digital HD March 29 and Blu-ray Combo Pack today, April 19! Buy it on Amazon.com or at your local retailer. 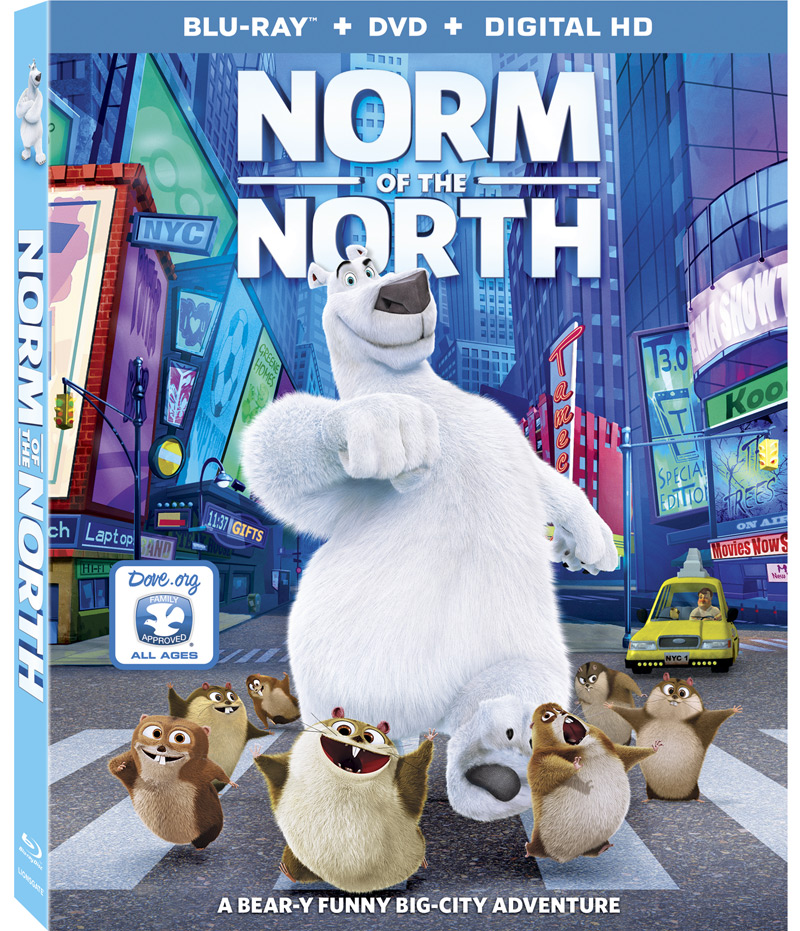 Extend the fun with a Norm of the North Papercraft too. 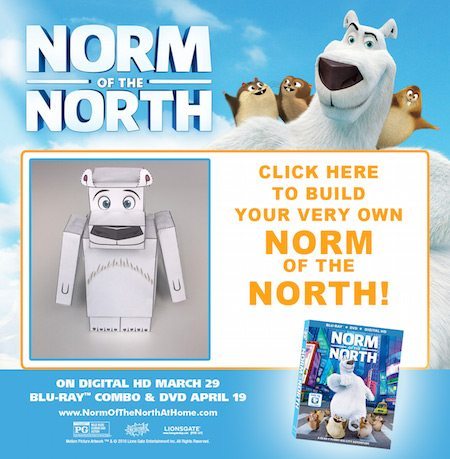