In Rumors of Wars, you’ll follow the lives of two completely different characters, Roxy and Shaw during the end-times. Witness as our society goes from the normalcy of today to one of paranoia, mandatory ID chipping of people, and eventually a war on religion and Christians through the New World.

I don’t normally like end-times movies because I have read the Book of Revelation and believe it. In the movie, Rumors of Wars the end-times are beginning. Just like the Bible verse of Matthew 24:6 states:

“And you will hear of wars and threats of wars, but don’t panic. Yes, these things must take place, but the end won’t follow immediately.”

The end-times are closer now than ever.  Rumors of Wars is a well-made, eye-opening movie on how the end-times could begin. This movie is not far fetched, which makes it even more real.

In the movie, you’ll follow Roxy, a non-religious college student who has reservations about getting the ID chip because of something her college professor said about it. 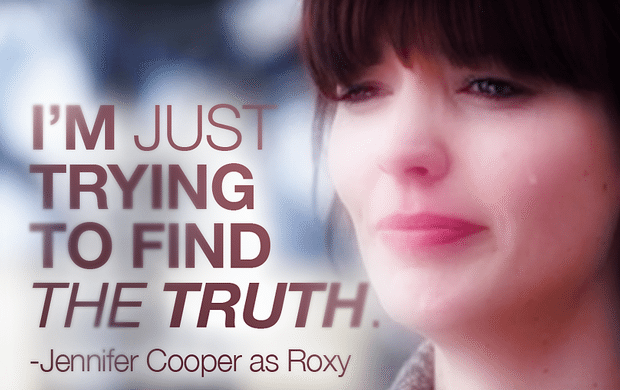 Throughout the movie, she discovers the truth on her own, while her world becomes thrown upside down into something unrecognizable as she find the truth, recording everything in her journal.

Some time into the future, everything is chaos and the government becomes the New World Army that tracks down Christians and kills those that don’t join them. It was hard to watch, knowing that things like this happen across the world for the persecuted church and with the recent ISIS attacks.

Believing the government propaganda that Christians are the cause of the wars, the character Shaw becomes an officer of one of the attack squads for the New World Army. 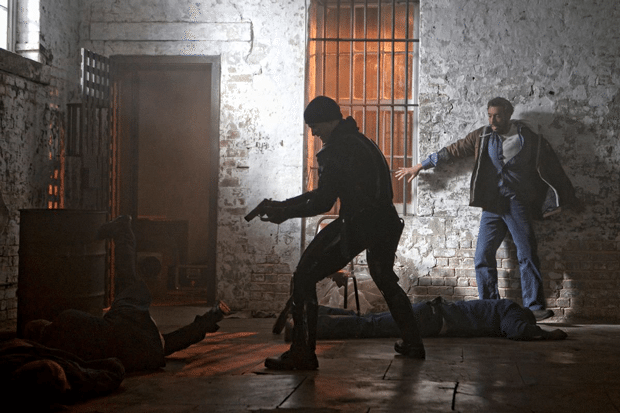 After discovering Roxy’s journal in the rubble during a search for the rebels – i.e. Christians, he is intrigued to read through it, leading to him questioning all he has known to be true. Will he make the jump to Christianity and certain death?

My favorite line of the movie: “I’m a Christian and you can’t take that away from me!”

Rumors of War makes a great gift this Christmas as well as a way to open doors of communications to your loved ones about the end-times and about how to not panic, but be prepared.