What is a Gold Star Child?

A Gold Star Child is a very special child. They are the children of our Fallen Soldiers. They come in all ages and have many different stories. Ours is just one. My son Kelton is a Gold Star Child (wears a Gold Star next of kin lapel pin.), almost 4 years ago he earned a title that every military spouse prays never befalls their child.  Every year a non-profit called The Snowball Express makes it a little easier. They provide us with hope and give Kelton new memories, showing him he isn’t alone.

I was not compensated for this post all thoughts are my own.

One Moment that Changed Everything

It wasn’t long ago when we had a moment where our whole world crashed down around us. I was young and had a wonderful husband, Petty Officer 3rd Class Jackson( HM3 Cone), who worked so hard and always wanted to make the world a better place. He was a wonderful father to Kelton, a care taker, a son, a big brother and so much more. Jackson was in the US Navy. On May 25th 2010, I took our son to see him him where he worked at on Marine Corps Base Camp Pendleton. We talked about how we were going to the zoo and what we would have for dinner. You know, normal stuff. When we left him it was hugs and kisses and I will see you tonight. I drove away having no idea I would never have him home again and that Kelton would never see him again, Kelton was only 3 and a half years old. 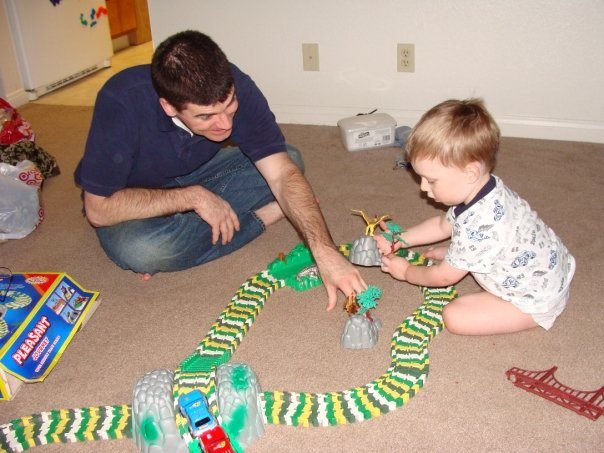 The Worst Night of Our Lives

That evening, Jackson sent me a text to say he would be leaving to come home soon. We only had one car, so he rode his bike to and from our house on base to work everyday. On his bike ride home he was hit by a car. He was life flighted and brought straight into the operating room. I got to see him when they brought him out of  but He hadn’t woken up. I held his hand and told him everything I was scared that I wouldn’t have a chance to say. I kissed him and every cell in my body screamed and begged for him to hold on…. to survive. He couldn’t fight. Even with the best medical teams he wouldn’t make it through the night. 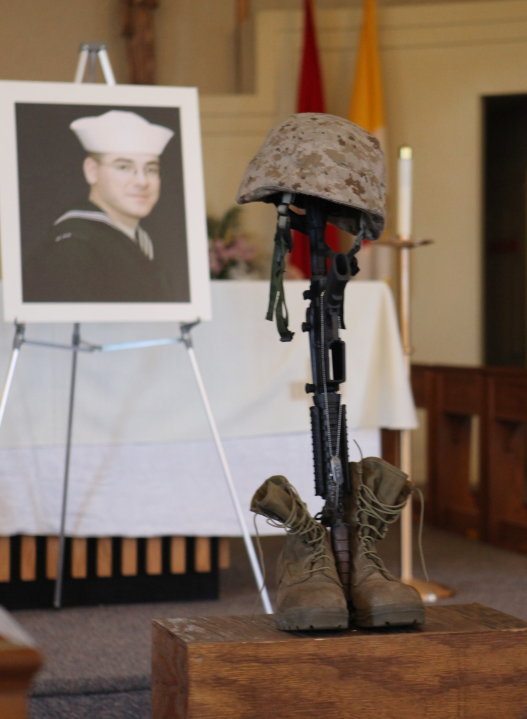 Going on the Snowball Express

For days, maybe even months I didn’t believe that this was true. I struggled with how to find a way to just be ok. About year later someone told me about a wonderful Snowball Express. They do pretty amazing things for the children of fallen soldiers. So the following year we packed our bags, hopped on a chartered flight (Thanks to American Airlines) and headed to Dallas/Fort-worth. That weekend was jam packed! Six flags, The Lt. Dan Band, parades, getting presidential escorts and more!

The kids had such a great time and I even managed to make a few friends. Kelton said for the first time he felt like other kids understood him. He told me he didn’t feel so alone. At Snowball Express they not only give the kids an amazing adventure they also honor their parents. Every year they have a balloon release and many of the kids write a note to or about their parent on their balloon. Last year my son wrote,”Dear Father Earth, Please bring my papa home.” (Heart breaking right? He knows he won’t be able to come back but it never stops him from wishing.)

Kelton spends all year looking forward to this long weekend where he feels safe, at peace and knows that other kids hurt in the same way he does. I now look forward to it too. It’s hard to do but each year I grow stronger knowing I can be sad but still proud and honor my husband’s memory.

Right now Snowball Express is doing some very heavy duty fundraising. Maybe you heard about Miles. He is from Ohio too, he did something sweet and started a ball rolling (He gave $20 he found to a Solider who was eating with his family and a note saying his reason) that I don’t think anyone planned for. They got a great start on The Ellen DeGeneres Show with a $25,000 donation from Shutterfly!

I know budgets are tight. But even just $10.00 makes a huge difference to theses kids. So if you can “pay it forward,” these kids have made the ultimate sacrifice. Let’s keep giving them one amazing weekend a year where they can bond and honor their solider. They are almost 1/3 or the way to their goal! I know they can reach it!