The Skylanders games have been bringing toys to life in a video game for several year and now gamers can trap the villains and play as the villains with Skylanders Trap Team!

Skylanders Trap Team is one of the most sought-after games this Christmas season as loyal Skylanders fans have eagerly awaited the next update to this magical game. 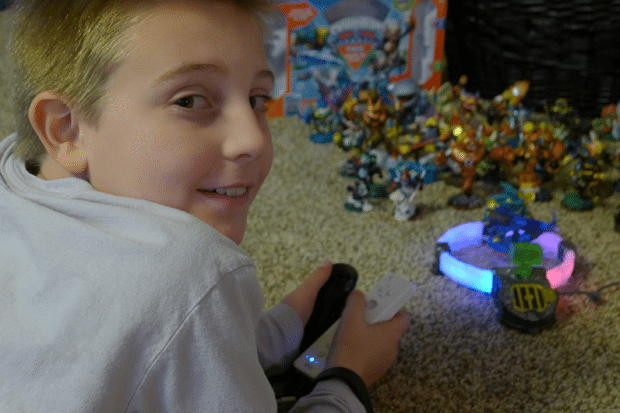 My son is a huge Skylanders fan. He has many, many of the Skylanders characters and has purchased most of them with Christmas and birthday money over time. He was thrilled to check out the new Skylanders Trap Team and was very, very pleasantly surprised by all the new features. He thinks the new, see-through clear portal is the coolest one yet. 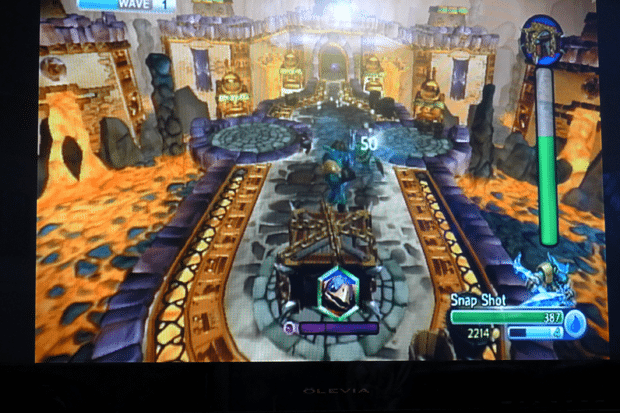 He likes exploring the Sklyands with a new motivation and goal – to find the escaped villains and trap them! Once they are trapped in the new portal, he is able to play the villains in the game to make them fight battles for him in Skylands.  Below he is playing the villain Chill Bill! 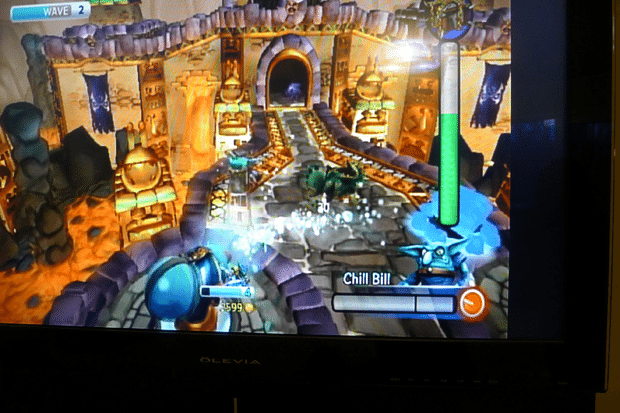 Activation has done it once again and has entranced my son in this fantastic magical game!

Watch this short video to see Skylanders Trap Team in action with the game played by my 9 year old son.

Trap and Play the Villains

In order to play a character in Skylanders games, you must have the physical character on the portal. In Skylanders Trap Team, players can trap villains on the screen into the new Traptanium PortalTM.  Players can now play the infamous Skylanders villains to fight for good by reversing the magic. 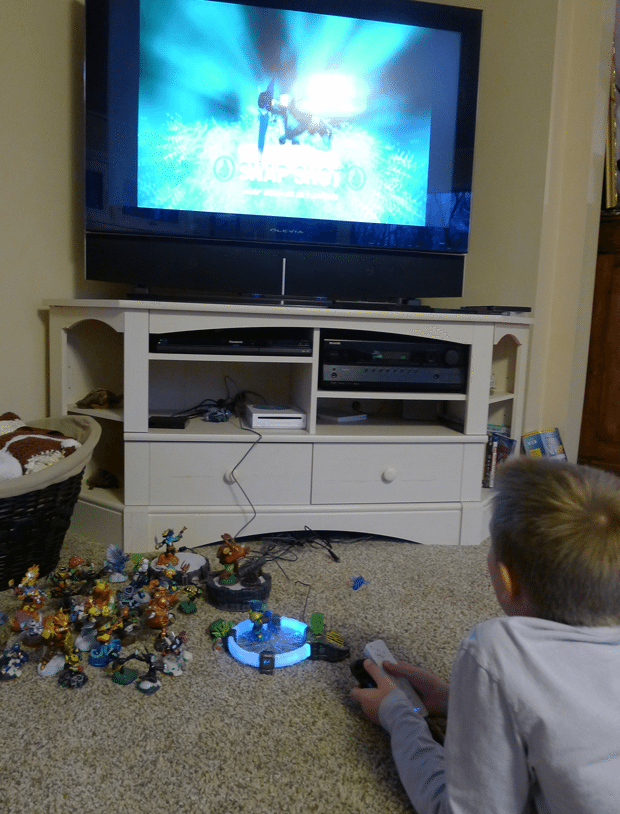 There are exclusive new Skylanders this year at various stores:

Sklyanders is the only video game that has kept my son’s attention. He really enjoy collecting all the characters and learning all about their abilities and using them in the game. It is the only video game that brings the characters to ‘life’ with physical toys that come to life in the digital world once on the portal. It is a fantastic formula for fun! 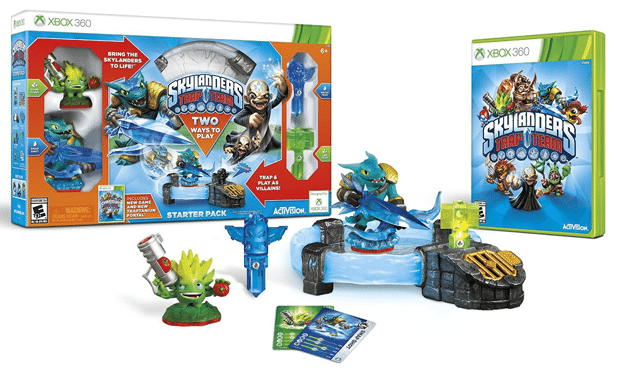 Skylanders Trap Team on the Xbox One, PlayStation 4, Wii, Wii U, 3DS, PlayStation 3, Xbox 360 and – for the first time ever – iPad®, Kindle Fire and Android tablets!

Tune into the Macy’s Thanksgiving Day Parade starting at 9am to see Sklyanders take flight for the first time, with Eruptor appearing – larger than life! 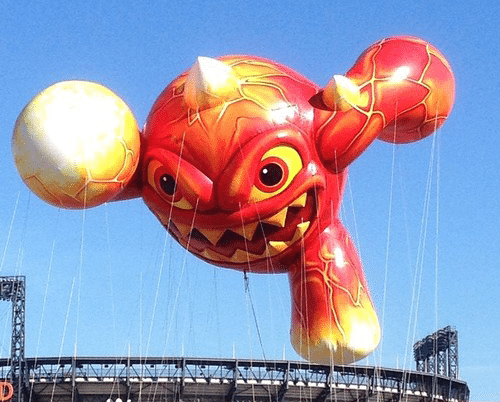 An incredible 40 gallons of florescent paint and 5 barrels of glitter were used to create Eruptor’s smoldering physique.