Local Summa Health Systems is being sued for using the wrong sperm in an insemination procedure. The couple who sought pregnancy help from Summa Health Systems learned that their daughter was not genetically related to her father after a home DNA test was received and used at Christmas. Further testing with LabCorp paternity test and research revealed that the sperm used in the insemination procedure was mixed up with another patient’s sperm.

Ashlie Case Sletvold, partner, Peiffer Wolf, said, “The Harveys placed their trust in Dr. Spirtos. And they want the truth about how this tragedy happened. Did Summa fail to properly clean its laboratory equipment? Was this the result of Summa’s mixing up patients’ sperm samples? The Harveys—and the public—deserve to know”.

Back in 1991, Jeanine and John Harvey went to Dr. Spirtos for help in conceiving a child. They opted to undergo intrauterine insemination (IUI) procedure that would use Mr. Harvey’s sperm to fertilize Mrs. Harvey’s egg, with the clearly stated goal of having a child who was genetically related to both of them. Mrs. Harvey became pregnant and gave birth to a baby girl, Jessica Harvey Galloway. 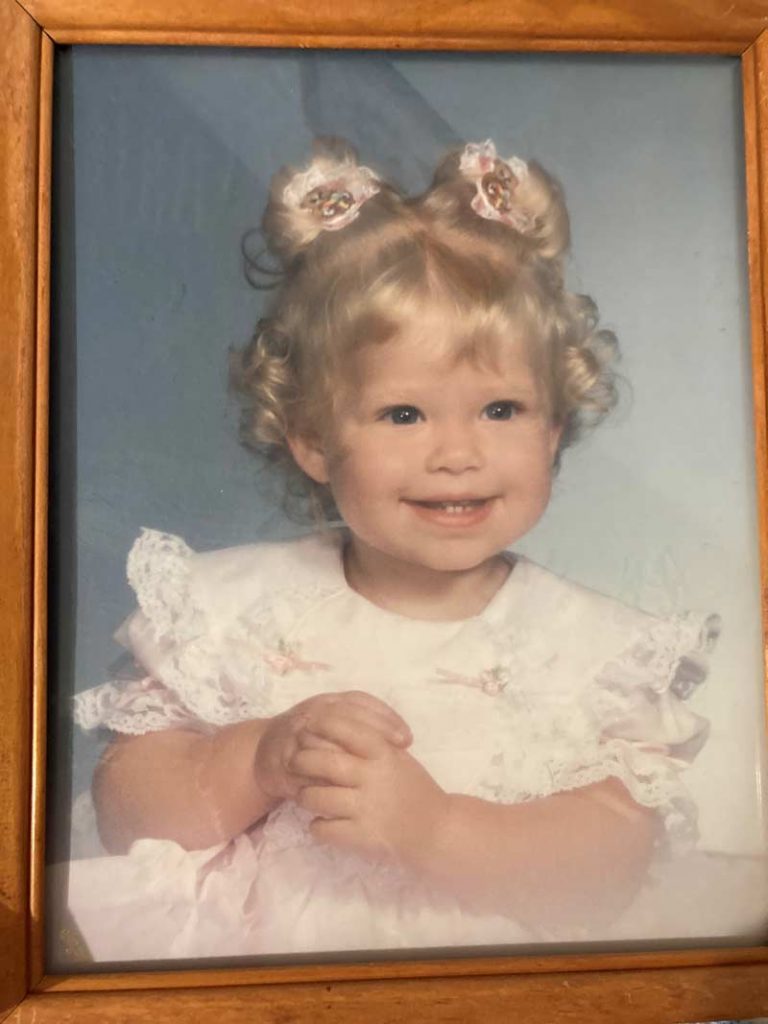 With DNA testing becoming not only affordable but easy to get and even give as a gift, many secrets and mysteries are sure to continue to unfold in the coming years regardless of how children were conceived. It reminds me of the series that my daughter and I like, Switched at Birth. Nobody suspected that the girls weren’t biological daughters until a DNA test revealed that the girls were switched at birth at the hospital. The discovery of the Harveys was also discovered years later, after using a Christmas gift Ancestry.com kit, the daughter found out that her father wasn’t her biological father. 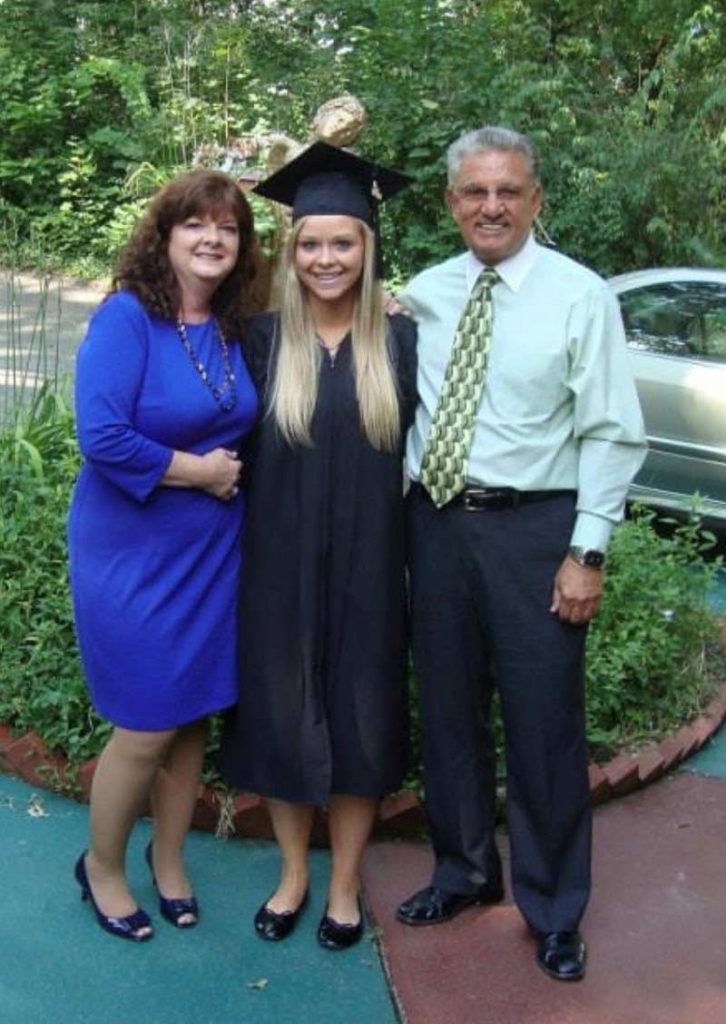 The Harveys were also not suspicious of anything until they used an Ancestry.com kit as a Christmas gift. They had hoped to learn if they had any distant family in Europe where they had been planning a trip. They thought it would be cool to meet up with distant family while traveling. Little did they know that this DNA test would change their lives forever.

Jeanine Harvey made the following statement: “For us, and for countless unsuspecting families out there, it took just one Christmas gift – a home DNA test kit – to change our lives forever. It revealed a trauma that I never could have imagined. It’s taken every ounce of my power to remain strong for myself and my family as we try to move forward.”

Mike Harvey said: “As a husband and a father, it’s extremely difficult to watch your family in pain. And the source of the pain is something that I’ll never be able to change. Learning that your entire reality isn’t what you believed it to be is hard to explain. It’s like waking up in someone else’s life.”

As of the filing, Summa Health is doing a hospital records search regarding the Harveys procedure as Dr. Spirtos did not retain any records.