What is Ooka Island? It is an awesome adventure for your kids! To be more exact it is a fun way for your kids to learn the basics of beginning to read and recognize the letter combinations that make specific sounds.

I was thrilled to see my kids learning new sounds and how excited they became when they got the answer right or won a game. Ooka Island is a world that your kids get to help create an avatar and travel around saving Elves and keeping the Fliggorants (flying pigs) away by playing games that are scientifically based to teach your child.

Check out my short video overview of Ooka Island.

Encourage Your Child to Learn with Ooka Island

As a parent, knowing that my children’s screen time is also educational makes me feel good that they are having fun learning. Ooka Island is a game that progresses with your child, the more they learn, the more games they unlock and the more difficult the games become. 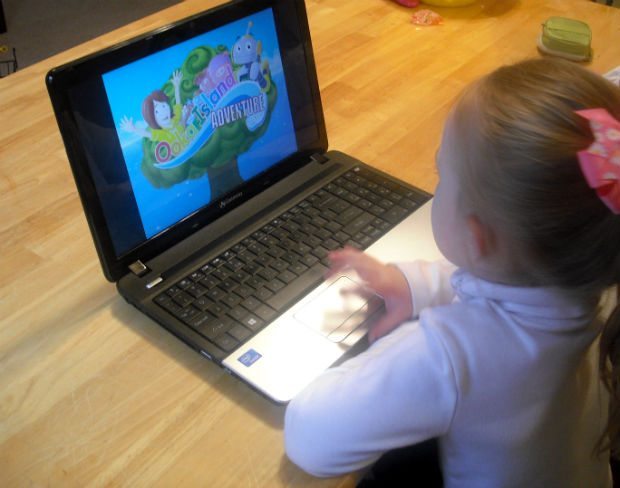 Claire loves to play Ooka Island, at 4, she is learning at lightning speed!

Ooka Island is a monthly subscription service, but instead of it being a box that you receive every month, it is a computer game that you download onto your computer. We have had Ooka Island for less than a month now and my girls have learned so much in such a short amount of time! 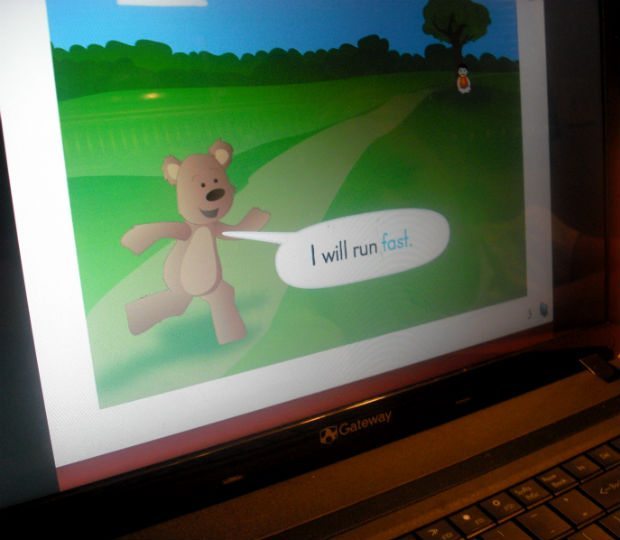 When you first begin to play Ooka Island your child creates a password for their own login as well as an avatar. After completing a few games your child will follow Zobot to the Glass Bottom Boat, where they can find a book on the bottom of Ooka Island Bay. Each time they collect a book they go through a series of exercises where they read the book with a narrator.

As the narrator reads the words aloud, the words change from blue to black so that your child can follow along. Then your kid will play a series of games that have to do with word recognition and questions about the story to check their comprehension.

If you would like to get your child started on their own Ooka Island Adventure, you can visit Ooka Island

Megan is a stay at home mom of 2 girls, 5 and 4 years old. Currently, Megan lives in the Youngstown area. Megan grew up overseas with parents who were missionaries. She hopes to give a global perspective to her writing, as well as ideas of how to bring different cultures into your home in a fun way. Megan likes to spend her time crafting, creating DIY gifts, cooking, and discovering new fun places to go with her family.
Sign up for our Ohio Specific Newsletter- Each Email Focused on Only our best Fabulous Local News and Ideas!