In today’s day and age, everyone needs a cell phone. Whether a teenager, middle-ager, or senior citizen, cell phones give us a sense of security, safety, and loads of accessibility. But we don’t always use our cell phones the same way. The younger age set is into all the bells and whistles: reading emails, surfing the web, getting the most out of their smart phones. The senior citizen group, however, tends to use cell phones for…well, making and receiving phone calls and texts. In many cases, they don’t want or need all the bells and whistles. What seniors want is a reliable, easy-to-use cell phone – that is exactly what the Pal phone from Clarity provides.

Features of the Pal Cell Phone From Clarity

The Pal phone from Clarity is designed with seniors in mind.  It has all the important features seniors want:

Our Experience with the Pal Cell Phone From Clarity

My dad is in his early 70’s, and has limited vision in one eye. Small letters and numbers are blurry and nearly impossible for him to read. It’s frustrating for him. I gave him my Pal phone from Clarity. Once we turned it on and he got a look at the display screen, his face lit up! The numbers and icons were large and easy to read, even without his glasses! 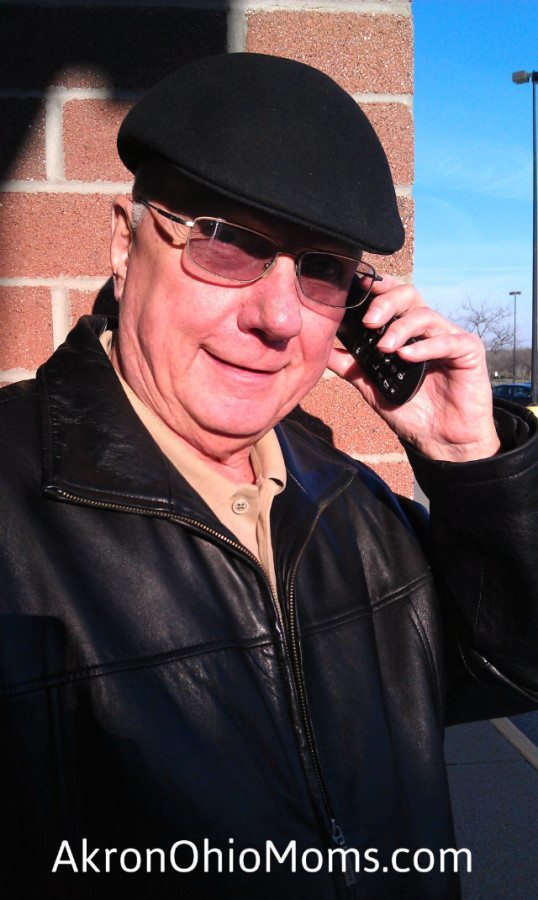 The talking dialing and incoming call feature are helpful too.  An easy to understand voice reads the incoming call phone number, or the outgoing numbers dialed.  Again, for my dad this is great – he doesn’t have to scramble for his glasses when making or receiving a call.

The three speed dial buttons are fantastic too.  When calling my mom, me, or my mom’s cell phone, he doesn’t even need to use the number pad or access the phone book – he just hits the correct one-button memory dial, and presto, his call is completed.  I wish I had memory dial on my cell phone!

We also appreciate that the Pal is an “unlocked GMS phone,” meaning that you can use it as a pay-as-you-go phone if you like.  Since this is a secondary cell phone for my parents, it would be silly to pay a monthly account fee for a phone that is only used on occasion.  Instead, my dad chose to just add minutes to the phone as needed.  In the long run, it will save them money by doing so.

Unsolicited Support of the Pal From A Cell Phone Salesman

When my dad went to activate his Pal phone, the AT&T salesman was interested in checking the phone out.  He had nothing like it in his store, but knew of Clarity’s senior-friendly products.  We shared some of the Pal’s features with him.  He said he hopes they get it in his store.  He commented that he could sell the Pal to his many senior citizen customers who are looking for a phone with simplified features.  He was impressed with the large display screen, the memory buttons, and the emergency button.  He was surprised to learn that it also had texting capabilities, and was Bluetooth compatible.

You can purchase the Pal phone on the Clarity website for $99.00.

This was not a paid post. My own opinions were used based on my perceptions and experience. Thank you to Clarity who provided the product for review.