Made for the Wii and other platforms, NASCAR Unleashed is a brand new game from Activision.    We had an opportunity to try it out, so we got behind the wheel!

Video games aren’t a huge component of the daily lives in this Akron Ohio Mom’s House.  We like casual gaming that can last an hour, and be enjoyed by the whole family.  The starting levels of this newest NASCAR game lets us do that. The first tutorial level demands that you learn how to turn the wheel and press the GAS button on the controller-but that’s about it- the host/announcer/mysterious voice and on screen tutorial does an excellent job of slowing down the action and teaching the player one new concept at a time.  It was taught and presented surprisingly well.  Also, that host voice does a great job of following what you do in an entertaining way throughout the game.

Side note: We have the plastic wheels which make driving games fun.  Pick up your own for pennies on the dollar at DealExtreme.

The Wii does great with games involving Mario and other cartoonish items, but its not HD quality.  So I was wondering how it well this NASCAR game, which tends towards the realistic, would come out.  I was very surprised to see how well the carts bounced against each other, rolled over, and I was super impressed at the sun glare and shadows.   I know that may be a silly thing for a racing game- but it added a whole lot of realism that I did not expect. 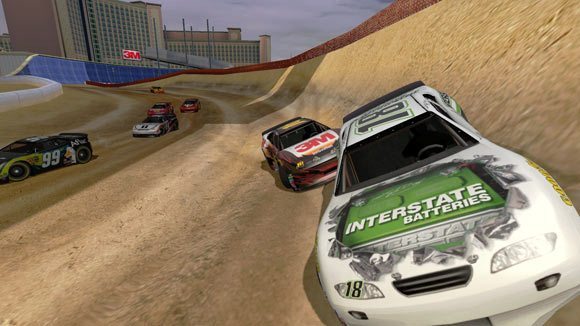 One of our other favorite games in our house is Peggle on the PC.  It’s a really simple ball bouncing game.  But it is absolutely awesome in how it rewards you for doing a good job, and for scoring points- from the Alleluia Chorus to giant rainbows- it is FUN to win the game.  One of the things our now 5 year old Elizabeth noticed in the NASCAR Unleashed game was fans in the crowd on the sides of the track cheering- for us!  “Mom they’re taking pictures! I think of us!”

Rounds of games can be set up from just a few minutes to hours.

Being a Bully and Learning the Consequences

One of the good things about NASCAR Unleashed is that it teaches consequences. Although in the game you are supposed to bump and bruise other cars in the pack that you are racing with, you will get penalized if you get too aggressive.  Being overly tough on individual cars will create “RIVALS”- game cars that will go out of their way to run you off the road.  It’s a nice addition!  Its part game play along the lines of NASCAR, but its also a itty bitty life lesson. 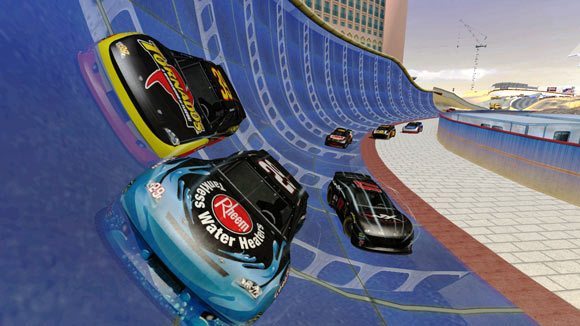 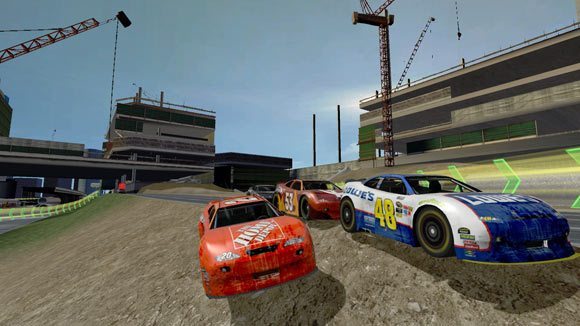 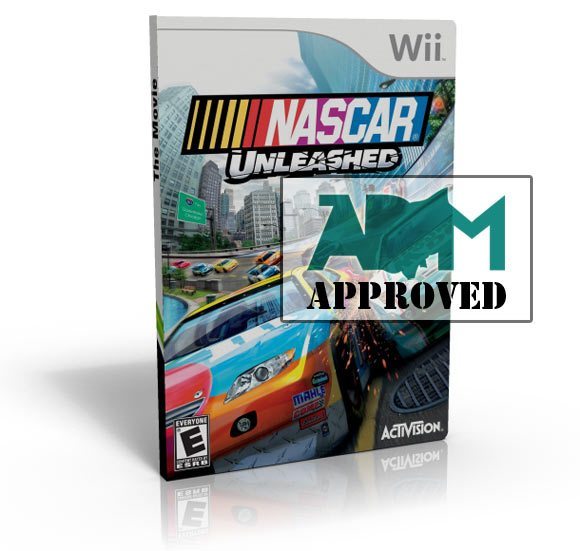 Who is playing NASCAR UNLEASHED next week?

The Battle of the NASCAR Kids Tournament is a video game Charity event being played by NASCAR drivers and their kids (see some photos and names below).  To be held on November 19th, drivers and children will be playing this game while at the Homestead Miami Speedway during the weekend of the Sprint Cup Series Championship.

Using this actual game, the teams are competing to award their chosen charity a $5000 check from Activision in addition to the $25,000 check that Activision is already donating to the NASCAR Foundation.  Seems like a good thing!

This was not a paid post. My own opinions were used based on my perceptions and experience. Thank you to Activision who supplied the products for review and giveaway.