AkronOhioMoms had the pleasure of trying out the brand new for 2011 Wii (and Nintendo 3DS) game – Centipede Infestation.  The gameplay of this game, to quote avid players, is that it is a “Run and Gun Shooter”.  You’re running around a small area on the screen and shooting bugs that keep coming at you.  Yes, the bugs explode a little when you shoot them- but they’re just bugs, so I give it a pass on the wii bit of violence!

The Centipede game you knew as a child

The giant white ball.  You remember it- it was the game you controlled at the Arcade growing up with the giant white ball as the controller.  That game was simple, easy to use, and fun to play.  Centipedes and other bugs would come down the screen, bouncing around mushrooms.  The race was against the clock, the gun, and the white ball. 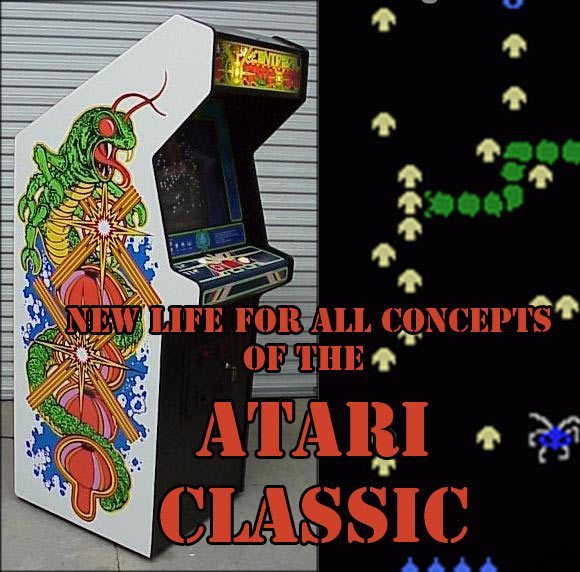 The new Centipede Infestation Game grabs hold of the most important concepts of the old one:

All in all, the new one captures it all- with just a little extra bug juice!  In its two player mode, the game makes an excellent party game- one that can be laughed at my littlest Lila or old Grandpa Joe.

This game isn’t super complicated, its not tough to understand- its just fun- which is what all Wii games are supposed to be!

A Happy Note on Wii Controls

We have a number of Wii games in our house- several of which are too hard to use, because of the difficulty in pointing and shooting at the screen with the wiimote.  Thankfully, thankfully, Centipede Infestation is not one of those games!  The game for the Wii does utilize the pointing of the wand, however, it does so in such a vague, general manner that it is…easy to use.

I’m not a big fan of violent video games, but kids can be drawn to them.  Sometimes you have to pick your battles and say its OK to shoot the bugs- as long as next summer you kill the spiders on your window sill – on your own. 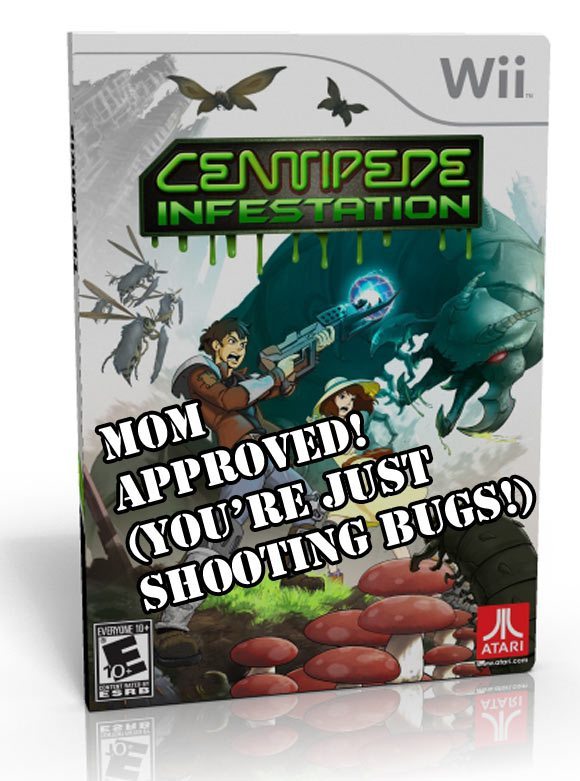 This was not a paid post. My own opinions were used based on my perceptions and experience. Thank you to wii who provided the product for review.

My name is Susan, and you have to take what I say with a grain of salt. I live and breathe all things Akron, like to spout out about what I have no business discussing, and would love for you to follow us on facebook. Or better- get my rants via email or RSS every day!
Sign up for our Ohio Specific Newsletter- Each Email Focused on Only our best Fabulous Local News and Ideas!